WHO: One million STI cases diagnosed every day 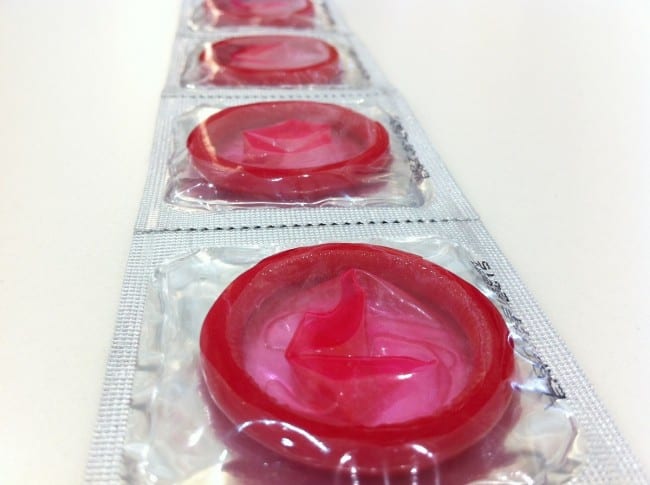 More than 1 million people across the world are diagnosed with sexually transmitted infections (STI) every day, the World Health Organization said.

In a study released Thursday, the U.N. health agency said 1 in every 25 people globally has at least one of four infections: chlamydia, gonorrhea, trichomoniasis and syphilis.

Some people have more than one STI, also called sexually transmitted disease.

“These infections indicate people are taking risks with their health, with their sexuality and with their reproductive health,” said Dr. Melanie Taylor, lead author of the report.

The WHO said there were more than 376 million new cases of STIs among men and women aged 15 to 49 in 2016, the latest year for which data is available.

The WHO report broke down the infection rates in 2016 to: 127 million new cases of chlamydia, 87 million of gonorrhea, 6 million of syphilis and 156 million of trichomoniasis.

Syphilis can also be transmitted through contact with infected blood.

If left untreated, STIs can cause infertility, stillbirths, ectopic pregnancy and an increased risk of HIV. Syphilis alone causes more than 200,000 newborn deaths and stillbirths each year.

“This is a wake-up call for a concerted effort to ensure everyone, everywhere can access the services they need to prevent and treat these debilitating diseases,” WHO official Dr. Peter Salama said.