Sanitary pads still a luxury in parts of the world 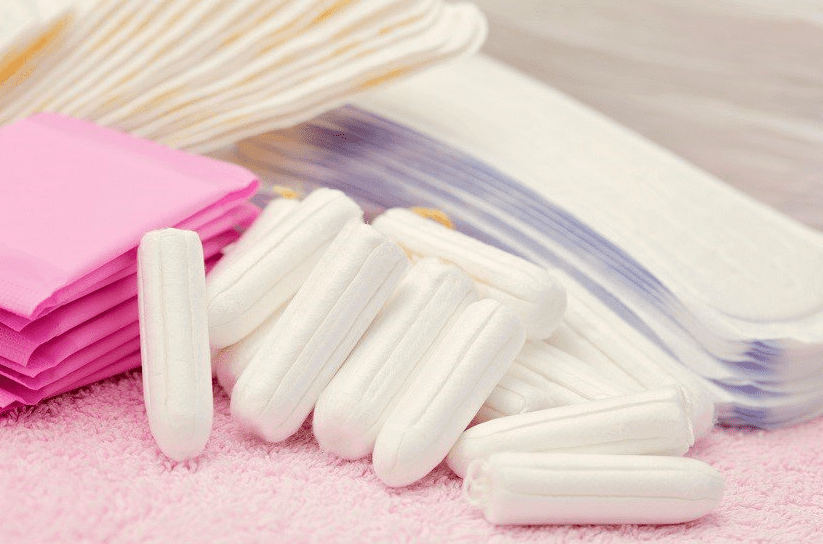 Every month when payday came around, Suzana Frederick purchased a packet of sanitary pads.

It was the first thing she bought. And when her period started, she knew she was ready for it.

For an American woman making a typical wage, that would be the equivalent of between $169 and $338 for just one pack of sanitary pads.

The steep price was worth it for Frederick. The alternative of missing a few days of work each month to manage her period at home would have been more costly.

Roughly 1.8 billion people around the world menstruate. Some can’t afford sanitary products. Others have nowhere to buy them.

And even if price isn’t an issue, stigma and taboo still stop many from fully participating in work and school during their periods.

For these women, the cost of menstruation is missing out on life.

Girls use fabric and rugs, but dream of pads

In rural Tanzania, most women and girls on their period use “kanga,” layered pieces of thick, colorful fabric used for making traditional east African dresses.

The stiff material gets wet quickly and often leads to urinary tract infections. Girls and women say they live in constant fear of bleeding through.

“I put [it] on in the morning, it will be wet with blood at 10 a.m. and start showing on my skirt,” says Esuvati Tisanai Shaushi, a 15-year-old Maasai girl who lives in a village near Arusha.

Her school, like many in Tanzania, doesn’t have toilets with running water to wash. “I feel ashamed… [I] keep on wondering how it will be [what will happen] in class.”

Always pads are not widely available, and when they are they’re more expensive than other products.Other cheaper sanitary products are available in Tanzania, but the selection is limited.

Chinese-made pads — perfumed with menthol and aloe vera “flavors” — are typically slightly less expensive and more widely available in Tanzania, but several women and girls who spoke with CNN complained of “burning” and “itching.”

“I used pads only once, and I felt a burning sensation. After using it for six hours and changing it, I was burning,” one woman, Yuster Venance Kimaryo, a 37-year-old fruit trader in Moshi said. “That’s when I stopped using it.”

“Many children here come from villages and very few are able to buy pads in the shops,” she said.

When non-profit organization Femme International gave each girl at Ghona a pack of AFRIpads — reusable pads that last as long as eight hours and are effective for up to a year — it was a game changer, especially for girls from poorer backgrounds who were using old rugs as pads.

“Most of them suffered from infections and other diseases, all that because of those rugs,” Goodwine said.

Grinvalds said the idea for reliable reusable pads came from her own experience living in a village in Uganda.

While washing sanitary pads might be unusual in developed countries, it is not a barrier in poor communities, where women routinely use and wash pieces of cloth.