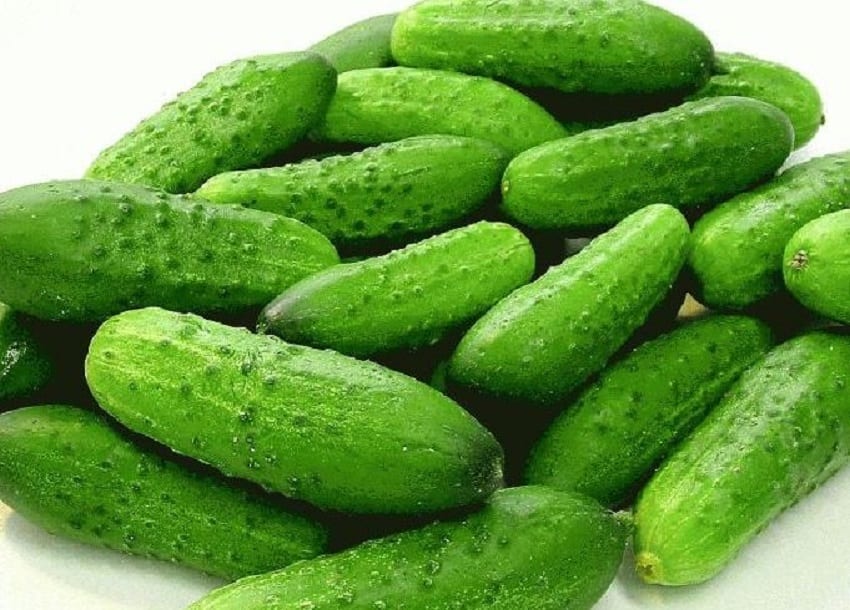 A second person has died in a widespread salmonella outbreak linked to tainted cucumber imports that has made more than 300 people ill across 30 states, federal and Texas health officials said on Wednesday.

The latest fatality, in late August, was a Texas patient who was already suffering from serious underlying health conditions, according to a statement issued by the Texas Department of State Health Services.

A California patient already was reported to have died after becoming infected with a strain of Salmonella Poona, and 70 people have been hospitalized since July 3, according to the U.S. Centers for Disease Control and Prevention (CDC).

More than half of the 341 people sickened by the outbreak are younger than 18, the CDC reported.

The CDC said the outbreak stemmed from tainted cucumbers that were imported from Mexico and distributed by the San Diego-based Andrew and Williamson Fresh Produce company.

The company said it is recalling all cucumbers sold under the Limited Edition brand label from Aug. 1 through Sept. 3. The cucumbers were produced in Baja California, Mexico, and distributed in 22 U.S. states from Alaska to New Jersey, the company said.

No other fruits and vegetables were included in the recall, according to the company.

Symptoms of salmonella infection can include headache, stomach pain, diarrhea, nausea and sometimes vomiting within 72 hours of ingesting food or drink contaminated with the bacteria, according to the Texas health department.

The CDC says about 1.2 million people are sickened by salmonella annually in the United States, with about 450 cases proving fatal each year.