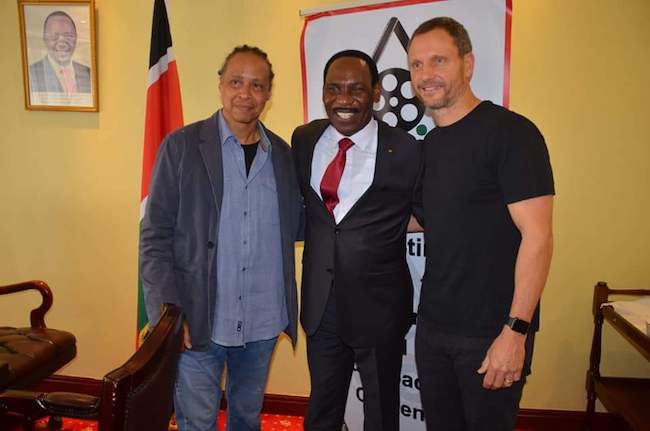 Hollywood actor Tony Goldwyn, popularly known for his role in the TV series Scandal, is in Nairobi for a new film.

The award-wining actor will be working on a movie based on the lives of Kennedy and Jessica Odede, who run a non-profit organisaton in Kibera slum.

“So honored to be here and see Kennedy Odede’s life changing work!” he said on Twitter.

Shining Hope for Communities (Shofco) works with economically disadvantaged girls to help them fight poverty and develop them as the next generation of leaders.

The two founders wrote a book about their experience – Find Me Unafraid – that will form the basis of the script for the movie.

Kenya Film Classification Board chairman Ezekiel Mutua met with the American actor on July 4 for talks on shooting the film.

“The Board is in discussions with Hollywood filmmakers Tony Goldwyn, Jamal Joseph, Kennedy Odede, Eugene Mbugua, Mwaniki Mbageria among other stakeholders around the production of ‘Find Me Unafraid’ here in Kenya,” KFCB said.

On Friday, the Scandal actor was spotted interacting with Kenyan fans at the popular Kiza Club in the upmarket Kilimani neighbourhood. 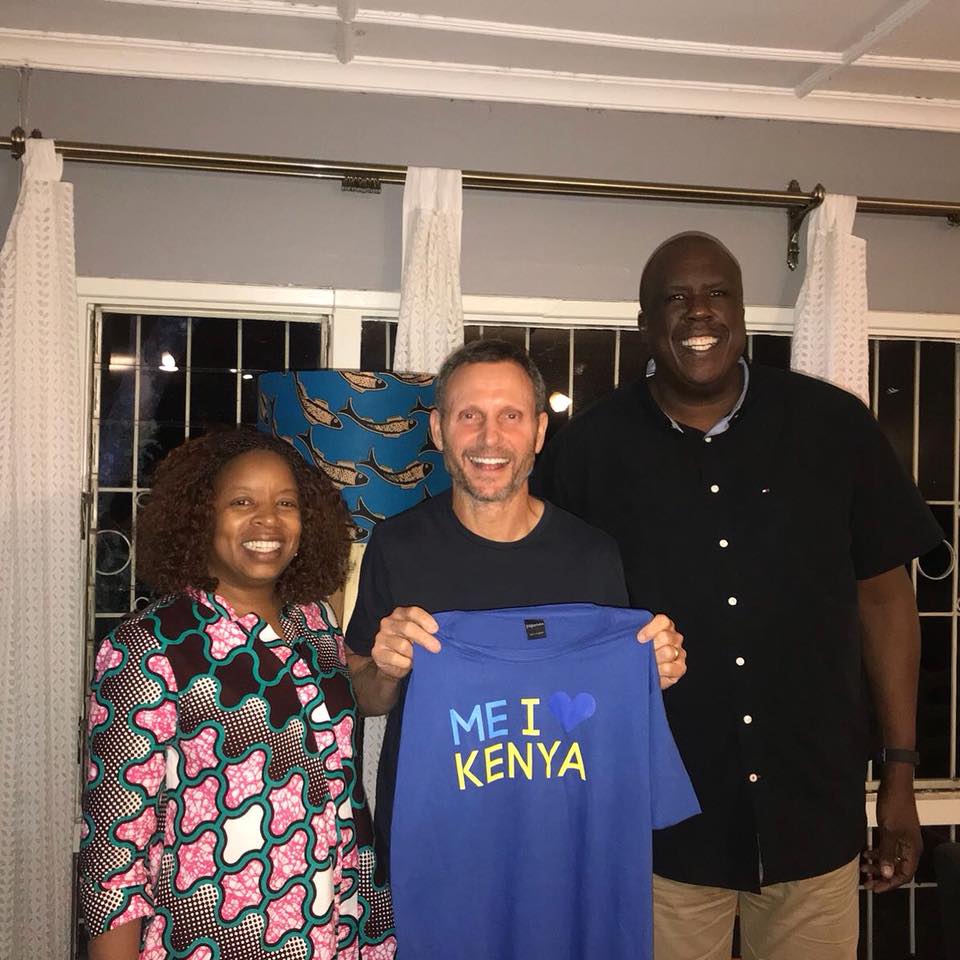 Art. Activism. Pretty much everything in life worth doing.