Suicide games can spread online for months before parents know 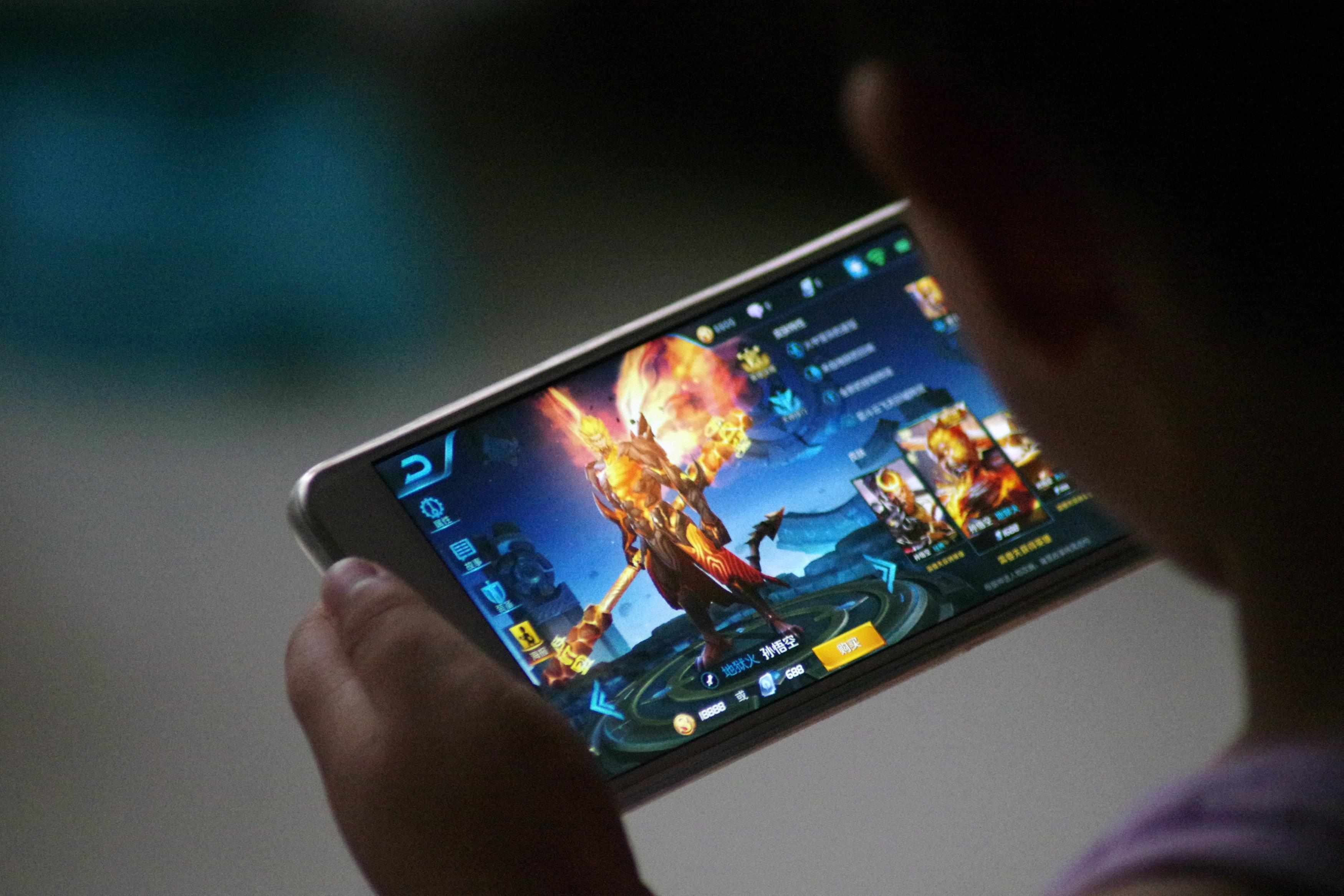 Researchers traced the path of one suicide game, the “blue whale challenge,” as awareness of it spread across social media and mainstream news outlets from 2013 to 2017.

By the time the first U.S. news article about this suicide game appeared, the game had been circulating in English language social media posts for four months and in other languages for nine months, the study found.

Nobody knows for sure whether this particular suicide game really existed or caused teens to harm themselves, or if it was an elaborate hoax.

But as reports of these suicide games continue to go viral – including the latest one known as the “Momo challenge” – researchers say that it’s crucial for parents to know what their children and teens are exposed to in their digital lives.

“It is important for parents to maintain open communication with their children about what they are exposed to online,” said lead study author Dr. Steven Sumner of the National Center for Injury Prevention and Control at the Centers for Disease Control and Prevention (CDC) in Atlanta.

“Strong and supportive relationships, particularly between parents and their children, help protect against suicide,” Sumner said by email.

For the current study, researchers collected 95,555 social media posts and news articles about the blue whale challenge. Overall, about 28 percent of these posts and articles were supporting or promoting the game.

By the end of the 4.5-year study period, posts in support of the game had spread to 127 countries worldwide.

In various forms, suicide games on social media may challenge children and teens to do a series of tasks, sometimes starting with less harmful suggestions then escalating until they ask kids to hurt or kill themselves.

They may deploy terrifying images, or use threats; little about them has been verified and it’s unclear whether many children and teens have played.

Better understanding of how games like this work and spread on social media and other parts of the internet might help parents and doctors detect potential threats sooner, researchers conclude in the Journal of Adolescent Health.

“The real challenge is identifying new games before they gain steam,” said John Ayers, a public health researcher at the University of California, San Diego, who wasn’t involved in the study.

“This is made harder when we have to distinguish between real events and spoofs,” Ayers said by email.

“I’d like to say we have a magic bullet that can find these games and purge them from the web, but we don’t and likely never will,” Ayers added.

“As a result, it falls on family and friends to be diligent and look for suicidal cues in loved ones and whatever the genesis of their behavior, get them help.”

Viral content about suicide games may be new, but parents worrying about kids doing stupid or dangerous things is not, noted Martin Monto, a sociology researcher at the University of Portland in Oregon who wasn’t involved in the study.

“The tendency to perceive that there is a crisis among “kids these days” is has been a recurrent theme for decades,” Monto said by email.

“We even have records of psychologists from the 1920s decrying the unprecedented levels of ‘mental disturbance’ among young people.”

Youth suicide rates have been rising in the U.S. in recent years, but today’s levels are similar to levels in the 1990s and not unprecedented, Monto said.

Parents can still be proactive and speak to their children about what to do if they come across suicide games online, said Kimberly McManama O’Brien, a researcher at Boston Children’s Hospital and Harvard Medical School who wasn’t involved in the study.

“The existence of these games offers a powerful opportunity for parents to start talking to their child about suicide,” O’Brien said by email. “Although the blue whale challenge may not be real, the phenomenon of suicide is real, and needs to be a part of regular family conversation.”