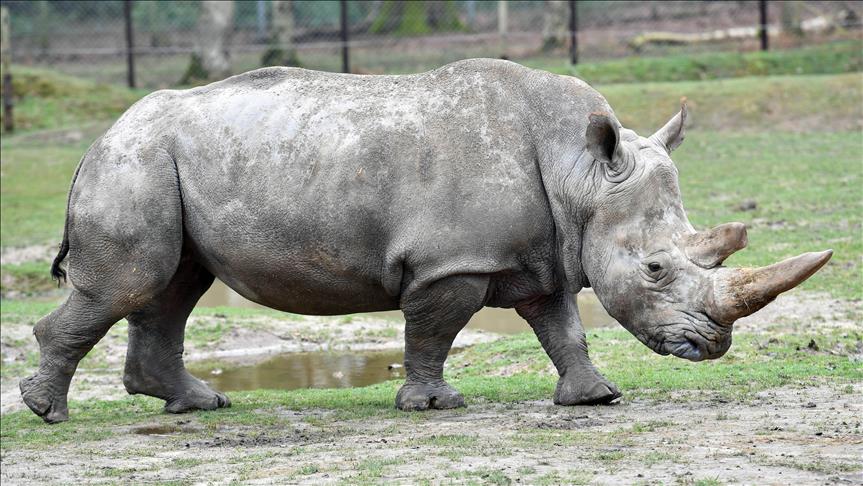 The scientists in Europe have managed to adapt reproduction techniques that will open up the potential to bring back Northern White Rhinos from the brink of extinction.

The eggs were collected from SWR females in European zoos and then shipped to AVANTEA, a world leader in ART for large animals in Italy.

“These are the first in vitro produced rhinoceros embryos ever. They have a very high chance to establish a pregnancy once implanted into a surrogate mother,” says Prof Thomas Hildebrandt, Head of the Department of Reproduction Management at the German Leibniz Institute for Zoo and Wildlife Research in Berlin.

The successful development of a hybrid embryo is a major step towards the first birth of a Northern White Rhino through artificial reproduction techniques. Both of the last two NWR females currently reside in custody at Ol Pejeta Conservancy near Mount Kenya.

“Our results are solid, reproducible and very promising. Now we are well prepared to go to Kenya and collect oocytes from the last two NWR females in order to produce pure NWR blastocysts where both eggs and sperm are from NWR,” Hildebrandt comments.

However, because there are only two females left and the available semen comes from only four males, assisted reproduction and in vitro fertilisation techniques alone would likely not suffice to create a self-sustaining population of NWR with the necessary genetic diversity.

This is why the scientists are working on an additional approach. The plan is to generate gametes through stem cell technology.

In a second step, the germ cells will then be transformed into eggs and sperm.

This would enlarge the founding genetic diversity of the future NWR population substantially. Combining stem cell research with the now developed ART will provide a blueprint on how to save highly endangered species that have already dwindled to numbers that make conventional conservation efforts impossible.

Northern White Rhinos are the most endangered mammals on earth. All conservation efforts to save this species have been foiled by human activities such as poaching, civil war and habitat loss. This resulted in a reduction of the population from 2,000 individuals in the 1960s to just two remaining females today. In March 2018 the last NWR male – Sudan – died of old age.