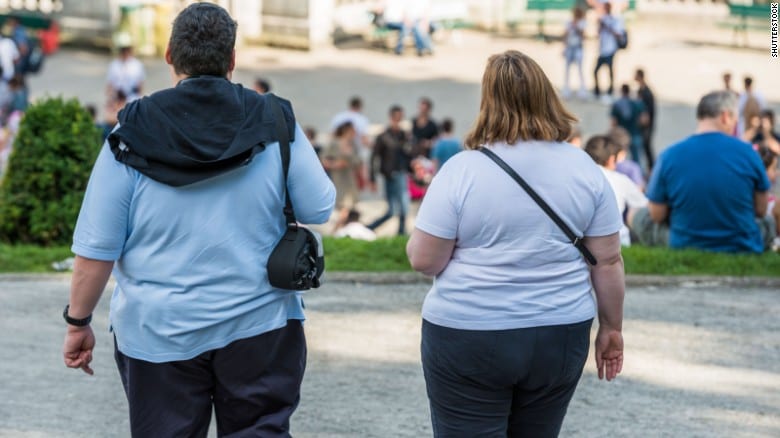 People will need to take greater responsibility for their own health- staying active, quitting smoking and limiting alcohol, sugar and fat – to protect their health, the UK’s Health and Social Care Secretary Matt Hancock said Monday as part of the government’s “new 21st century focus on prevention.”

“It’s about people choosing to look after themselves better,” said Hancock. “It’s the difference between spending the last 20 years of your life fit and active, or in constant pain from a chronic condition.”

The strategy will shift focus away from treatment to preventive measures delivered through primary and community care and follows on from Prime Minister Theresa May’s mission announced earlier this year to ensure people can enjoy at least five extra healthy years of life by 2035.

“Prevention is also about ensuring people take greater responsibility for managing their own health,” said Hancock in a speech at the International Association of National Public Health Institutes meeting in London. But rather than penalizing people for bad habits, the idea will be to help them make better choices through support and resources.

An estimated £97 billion ($126 billion) is currently spent on treating disease in the UK and just £8 billion on preventing it, the Health Secretary explained. In addition, illness among working members of the population costs the economy more than £100 billion a year, according to the vision document. “Those numbers don’t stack up,” he said.

A focus on prevention is also hoped to reduce health inequalities in the UK.

“It can’t be right that today, in England, a boy born in the poorest parts of our country will die nine years earlier, and live 19 more years in poor health, than a boy born in the richest areas,” said Hancock.

The plan aims to further deliver this vision by using more technology and genomics as well as working with employers and improving housing.

“Too often we continue to treat the symptom rather than the cause,” said Minister for Public Health Steve Brine. “Prevention is at the root of a sustainable health system.”

The new strategy says the government will give £20.5 billion more a year by 2023-24 to the NHS to enable this vision, with the help of the health service to put the plan into action.

This will help fund greater mental health services for women during pregnancy and during the first year after they give birth, halving child obesity by 2030, reducing loneliness and isolation, widening access to whole genome sequencing on the NHS and diagnosing 75% of cancers at stages one and two by 2028.

Responding to the proposed vision, Dr. Andrew Goddard, president of the Royal College of Physicians said: “Any strategy to reduce pressure on the NHS is welcome but will only succeed if it tackles health inequalities as an integral part of prevention and public health.”

“There are at least three things that the government could, and should, do today,” Goddard said, outlining the need for pragmatic approaches to reduce smoking, the introduction of minimum unit pricing for alcohol and the enactment of stricter legislation on air pollution.

“These are all things that the Royal College of Physicians has been calling for to alleviate pressure on the NHS, that this government can do right now.”

Helen Donovan, professional lead for public health at the Royal College of Nursing, highlighted existing budget deficits that must be addressed to make this vision a reality.

“[The] plans will start at a disadvantage as local authorities struggle with planned cuts to public health budgets of almost 4% per year until 2021,” she said. “While it’s clear he sees that prevention isn’t an optional extra, we need to see properly funded, accountable services delivered by a fully staffed nursing workforce backed by adequate resources.”