Why a vacation matters for your health 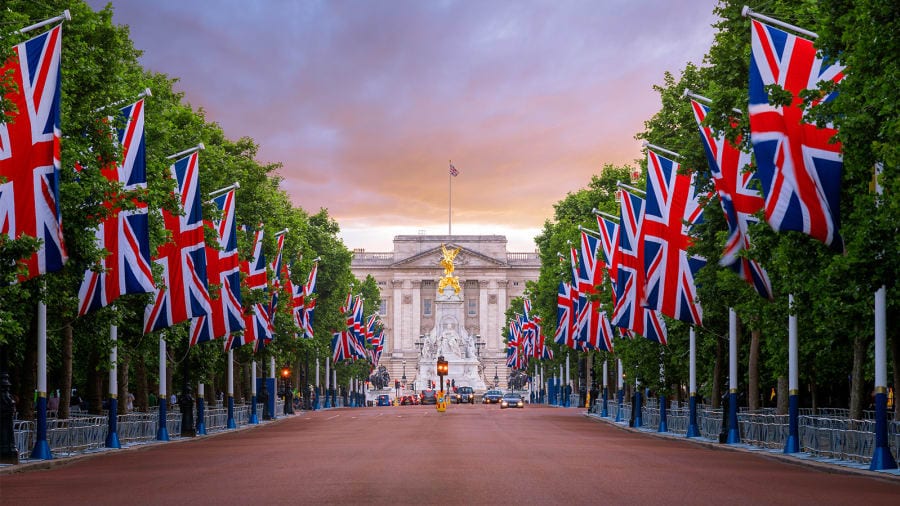 January 30 is National Plan a Vacation Day. While it seems from Instagram that literally everyone you know is on a vacation or preparing for one, the statistics don’t bear that out, especially for Americans.

Do any of these sound familiar?

“My team will flounder without me there.”

“There will be too much work to make up for when I get back.”

“I try to take vacations, but by the time I realize I need time off, everything’s booked.”

These are just some of the reasons my American friends give for not using their vacation days—if they’re lucky enough to get paid days off.

Unlike every other developed nation in the world, the U.S. has no mandated number of days off for employees. About one-fourth of American workers get no paid vacation at all.

Those whose employers offer it receive an average of about 10 days a year. And 54% of American workers didn’t even use the days off they earned, according to Project Time Off.

Time off around the world

Meanwhile, workers in the United Kingdom get 28 days off, most of western Europe gets 25, laborers down under in Australia and New Zealand enjoy 20—and none of those totals include public holidays, which add on another 10 to 13 days per year in most countries.

While China only gets 5 mandated vacation days for the youngest workers (more as you advance), that doesn’t include semi-annual chunks of time off called “Golden Weeks.”

Why do so many Americans eschew vacations? It could be that because vacation time isn’t mandated, but up to employers. Perhaps it’s seen as some kind of bonus, rather than earned time off.

Or maybe it’s because the United States doesn’t have a strong vacation culture: Many American kids grew up with parents who didn’t receive it or were also too busy to take time off.

When those children start working themselves, they don’t know what to do with their time off because they never learned it from their parents. It’s hard to value something that’s never been experienced.

The 1992 Framingham Heart Study, which still stands as the gold standard for long-term health studies, tracked workers over 20 years. sIt found that “men who don’t take vacations were 30% more likely to have heart attack and for women it went up to 50%,” according to Brigid Schulte, author of “Overwhelmed: Work, Love & Play When No One has the Time” and the director of the Better Life Lab at the New America Foundation.

Those numbers hold true even after researchers took into account other health factors like diabetes, cigarette smoking, income levels and obesity. The conclusions from the study have been backed up by other similar research studies.

“It shows how the body reacts to a lifestyle of stress. This is real evidence that vacations are important to your physical health,” Elaine Eaker, a coauthor of the study, told the New York Times.

Researchers have also found that vacation is also valuable for mental health and well-being.

“Vacation is essential to reset and remind yourself that career is not the be-all and end-all. There are other facets to a healthy existence [outside work],” said Sherry Amatenstein, a New York City-based therapist and editor of the anthology “How Does That Make You Feel? True Confessions from Both Sides of the Therapy Couch.”

That mental break doesn’t just feel good. It also benefits businesses — which is probably why even though Western European workers have more time off than the US does, generous vacation policies haven’t been found to affect productivity.

Schulte says that all the research points in the same direction. Those who don’t take time off are “sicker, less productive, stressed, and more anxious and depressed—that affects your work as well.”

She says it behooves managers, CEOs and leaders to create systems that prioritize a culture of vacation.

Requiring workers to take time off or including vacation planning as a part of performance reviews are two ways to make sure time off is used—all of which will benefit the bottom line.

For the individual, it might sound strange, but vacations take practice, said Schulte. “The more we take that time, the more we want it,” she said.

So, how do you get in the vacation habit? Like any other goal, it requires planning.

“The key reason people give for not taking vacations is that they don’t feel they can leave work,” says Schulte, but you can if you’re organized.

Start by “writing in your calendar beforehand when to schedule time for a trip,” said Amatenstein. Once the vacation is in your schedule—even if it’s six or eight months from now—you can organize around it.

Look at your workflow. In your own schedule, “clarify your priorities, delegate, and talk openly with your colleagues about your time off,” says Schulte, so it’s not an unexpected surprise when you’re out of town.

Schulte says that planning will force you to prioritize your goals over time and can be a net benefit, helping you work smarter and more efficiently.

Start viewing vacation time as a non-negotiable—like the dentist or yearly checkup, it’s a vital part of your health care, so start treating it as such.