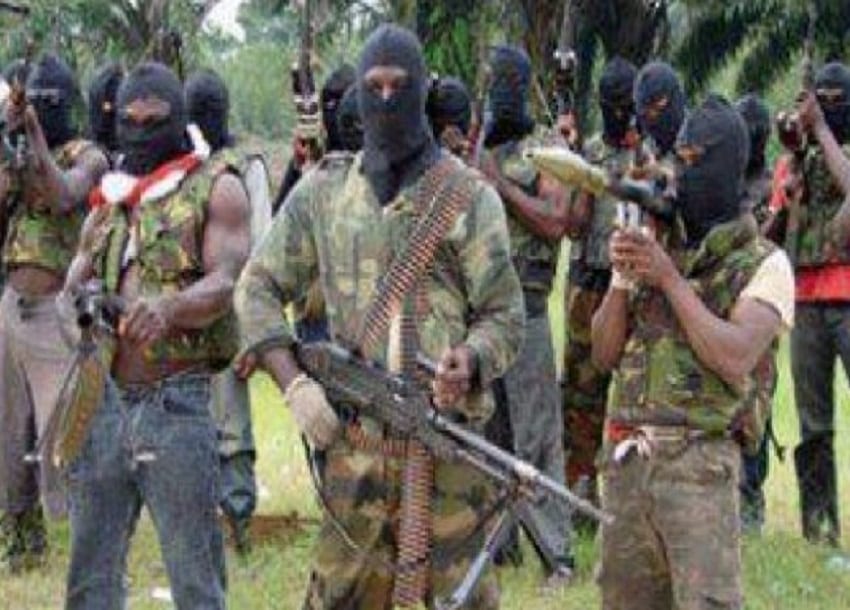 REUTERS: Chad has executed 10 members of Islamist militant group Boko Haram by firing squad, a day after they were sentenced on terrorism charges, security sources said on Saturday.

“They were shot this morning at the Massaguet firing range,” said one of the sources, referring to a city about 60 km northeast of the capital N’Djamena.

Chad’s capital N’Djamena, less than 100 kilometres from the Nigerian border, was hit by a series of suicide bombings in June and July that killed more than 40 people.

Chad along with Nigeria is leading the 8,700-strong regional military task force against Boko Haram.

Chad’s President Idriss Deby has strengthened local anti-terrorism laws and has said that Boko Haram can be destroyed by year end.

The verdict was announced in a closed court room just two days after the trial began and nearly a week ahead of schedule.

The people who were sentenced included 30-year-old Cameroonian Mahamat Moustapha, also known as Bana Fanaye, who was named by Chad as the mastermind behind the N’Djamena attacks.

Earlier this week, he pleaded guilty to charges against him, which also included allegations of fraud and drugs and weapon possession, judicial sources said.