10 things about new US ambassador to Kenya Kyle McCarter 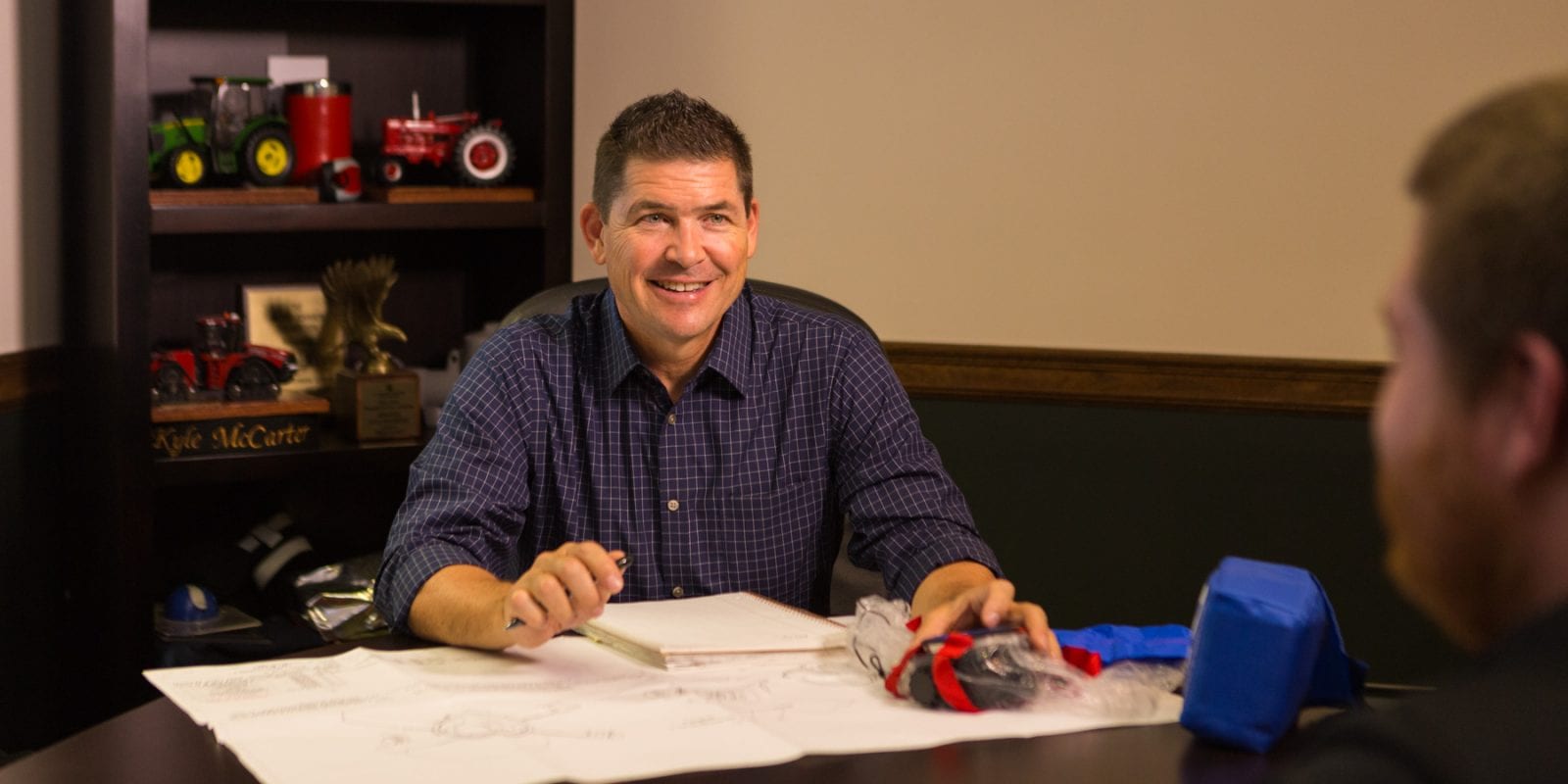 US President Donald Trump on Wednesday indicated his intention to replace US Ambassador to Kenya Bob Godec with Republican member of the Illinois Senate Kyle McCarter.

The announcement of Mr. Godec’s replacement was made through the White House website and will take effect after approval by the U.S. Senate.

Here is everything else Kenyans need to know about their new diplomat:

2. He graduated from Oral Roberts University in 1984 with a degree in accounting.

3. McCarter and his wife, Victoria live in Lebanon, Illinois, and have two children – Zach and Austin. Their daughter, Amber, died in 2006 at the age of 21 from a heroin overdose.

4. He and Victoria have worked in Kenya for more than 30 years, having founded the Each1Feed1 International Charity in Tharaka Nithi that helps abandoned, abused and orphaned children and provides a medical clinic for those with HIV and Malaria.

5. They can both converse in Swahili.

6. He replaced former Senate Minority Leader Frank Watson in the Illinois State Senate in 2009 after the latter resigned due to poor health

7. McCarter served as a State Senator since 2009, and did not seek re-election this year after losing in the Republican Primary in 2016 when he challenged incumbent John Shimkus for the United States House of Representatives for the 15th district.

8. McCarter, however, said he would have considered running for congress again had he not been nominated for the ambassadorial position.

9. On May 11, 2017, seven Republican congressmen, including John Shimkus, wrote President Trump to nominate McCarter as the ambassador to Kenya following his work with the Each1Feed1 charity.

10. McCarter’s father died on Saturday. In a statement, he said; “It is bittersweet that I am now preparing for the funeral of my father who leaves a legacy of honoring God, serving others and saving the lives of thousands of children in Kenya.”