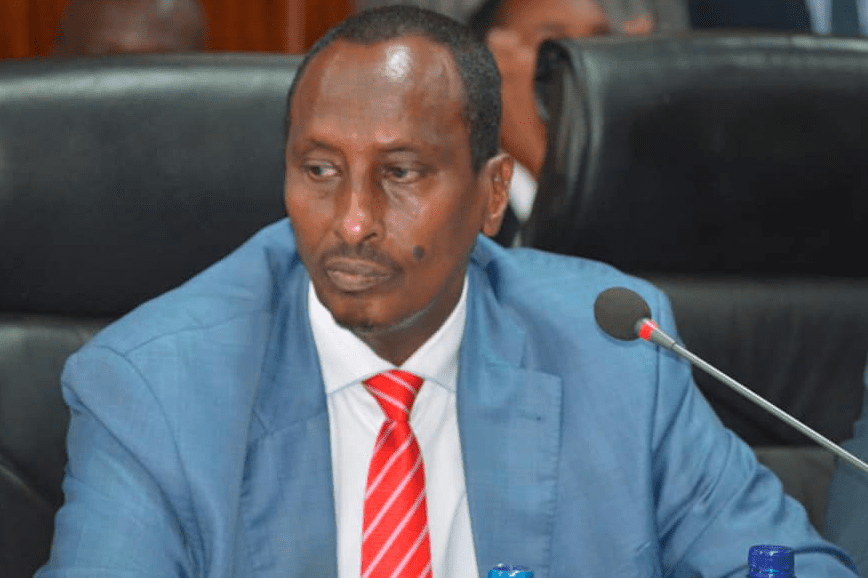 The impeachment of Wajir Governor Mohamed Abdi Mohamud will be probed by an 11-member Senate committee instead of the whole House.

This is after 28 Senators voted in favour of the committee route with 14 opposing the decision to have the Wajir Governor appear before a committee to defend himself.

The Governor was impeached last week by the Wajir County Assembly over alleged gross misconduct, abuse of office and gross violation of the Constitution.

Thirty-seven MCAs voted in favour of the impeachment motion while 10 opposed his removal from office.

The 11-member Senate committee will probe the allegations behind the impeachment and prepare a report that will be presented in the Senate.

If the committee does not find merit in any of the allegations, it will be a win for the Governor as the matter will end at the committee level.

Should the committee find merit in one or several of the allegations, it will table a report in the House, and the plenary will debate and vote on whether to uphold or dismiss the impeachment of the Governor.

The committee has 10 days to investigate and table their findings.