12 counties on alert as 147 hospitalised over Cholera outbreak 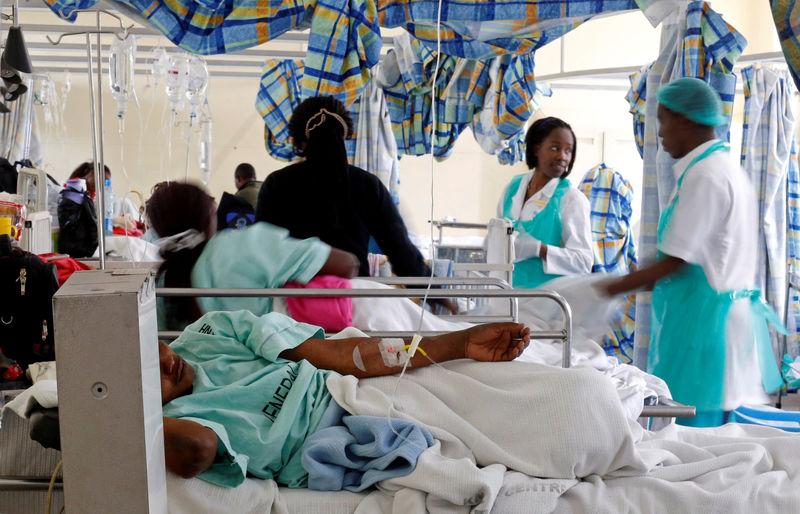 Twelve counties have now been put on high alert following rising cases of Cholera outbreaks in several parts of the country.

The counties, according to a report from the Ministry of Health seen by Citizen Digital, are: Narok, Kajiado, Nairobi, Garissa, Mandera, Machakos, Embu, Wajir, Mombasa, Turkana, Makueni and Kisumu counties.

The outbreak is said to be active in 4 counties namely; Nairobi, Garissa, Mandera and Turkana, while the others have reportedly managed to control it.

Garissa County cases are from Hagadera and IFO refugee camps, while those of Turkana County are from Kakuma, Kalobeyei and Lopur in Turkana West sub-county.

A total of 17 cases have been reported in Mandera County, with 4 since confirmed.

The report comes as three people are also said to be hospitalised in Kirinyaga County with symptoms of Cholera, one already having tested positive.

Kirinyaga County Director of Health George Karoki said the trio is undergoing treatment in various hospitals where they were rushed after they started vomiting and complaining of stomach pains.