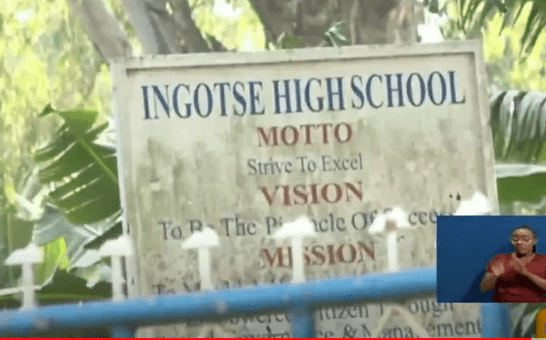 The 12 were found with half a litre of petrol in school on Monday in what authorities believe was a plan to burn parts of the school.

They denied the charges when they appeared before Kakamega Senior Principal Magistrate Erick Malesi.

Police are expected to furnish the court with, among other things, the birth certificates of the students when the matter comes up for hearing.