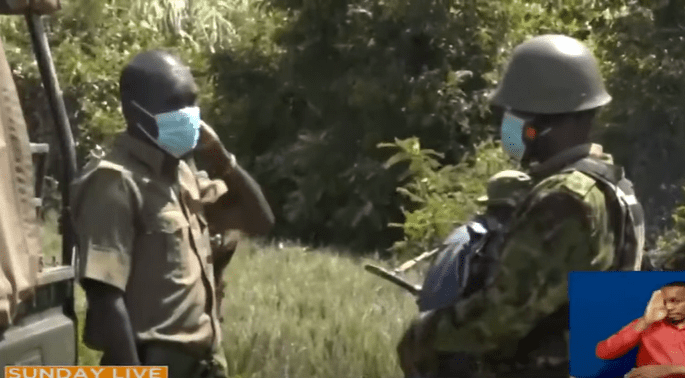 An 18-year-old secondary student is the latest victim of the fresh clashes along the Nkararo-Enooretet border in Trans Mara West.

The death lifted the lid on the challenges that communities living along the border continue to face, with residents calling for a permanent solution.

Tension remains high in the area, 19 suspects having since been arrested in connection with the clashes.

Talala Kortum’s family is still recovering from the loss of their second-born son, Zakayo Talala who they buried early Sunday.

To his father, Zakayo’s memories will remain etched in his heart forever,  the pain is too much to bear.

The family says the loss of their son who was to join Form 2 in secondary school, is a blow to them.

Zakayo is however not the only victim, hundreds have lost their lives owing to these clashes that have taken place for years on end, pitting 2 clans from the same community living along the Nkararo Enoortet border.

Some of the residents blame politicians for allegedly fueling the violence; they now say enough is enough.

Tension is still high in the area with residents on edge, the trail of destruction is also evident in the vast tracts of land.

Security forces have pitched camp in the area to restore calm. Police say 19 people have been arrested for alleged involvement in the latest flare-up.

The number of those injured is however hard to determine, some have sought medical attention discreetly, aware that police will arrest them if they show up in hospitals.