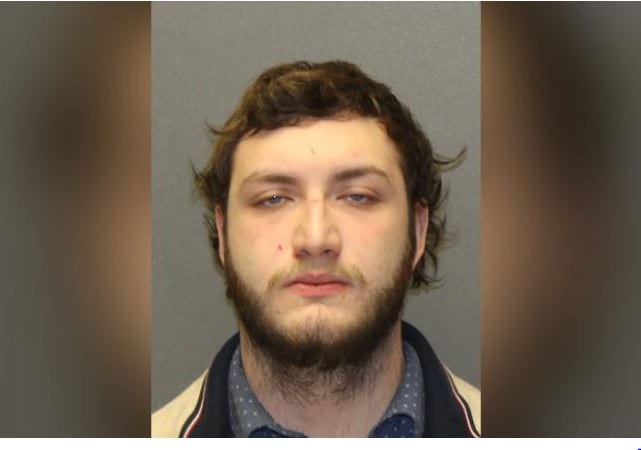 A bank teller has been charged with robbing a customer at home after her withdrew a large amount of money in Maryland, U.S.

The 78 year old victim went to answer his door at about 8.30pm on Monday when the suspect forced his way into the house.

”The intruder assaulted the man until a relative, a 57-year-old woman, intervened,” authorities in Maryland said.

According to CNN, the suspect ran upstairs while the woman went to a nearby home from where she called the police.

By the time they were arriving at the scene, the invader had already made away with an unknown amount of money.

It was a further probing into the incident that the police made a connection between the home invasion and the large bank withdrawal.

The suspect identified as 19-year-old Nathan Michael Newell from Bel Air was arrested on Wednesday at the bank where the withdrawal had been made.

A press release from the police reports that Newell has been charged with robbery, first- and third-degree burglary, first- and second-degree assault and home invasion.

Freedom Federal Credit Union has since fired Newell with the boss Michael McPherson telling CNN that a background check during recruitment did not reveal any red flags.

Both victims suffered injuries with the 78 year old being taken to the John Hopkins Bayview Medical Center in Maryland.

His relative on the other hand got treatment for her minor injuries at the scene.