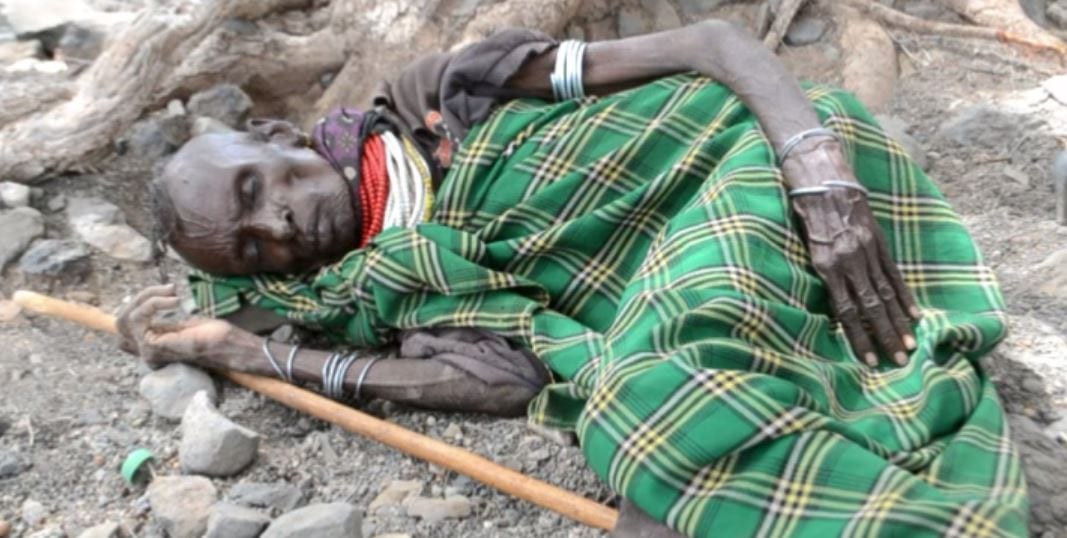 The government needs at least Ksh.3.7 billion between now and December to mitigate effects of an ongoing drought that is affecting more than half of the country.

At least 24 out of the 47 counties have been affected, some of them in need of urgent intervention as regards food and water provision.

A significant number of those affected are children below the age of five who are faced with serious cases of malnutrition.

Even as the long rains were reported to have been deficient earlier this year, the dry spell is getting worse across the country. The dry weather has robbed livestock of pasture, Kenyans are worse off, facing starvation.

But there are three constituencies; Turkana North, Turkana South and Laisamis in critical need, as 250,000 children below five years are facing acute malnutrition.

Another 200,000 children are in the category of critical malnutrition in eight sub-counties located in Turkana, Baringo, Samburu and Marsabit counties among others.

Even though the drought situation is in 24 counties, 8 of them have been categorized as in need of more urgent intervention.

The National Drought Management Authority (NDMA) warning of dire shortage of pasture for livestock, with rising prices of foodstuffs.

Earlier in the year, the government estimated that over 1 million Kenyans were facing starvation forcing intervention.

Between the months of April and August this year, Ksh.1.7 billion was spent to supply foodstuff and water.