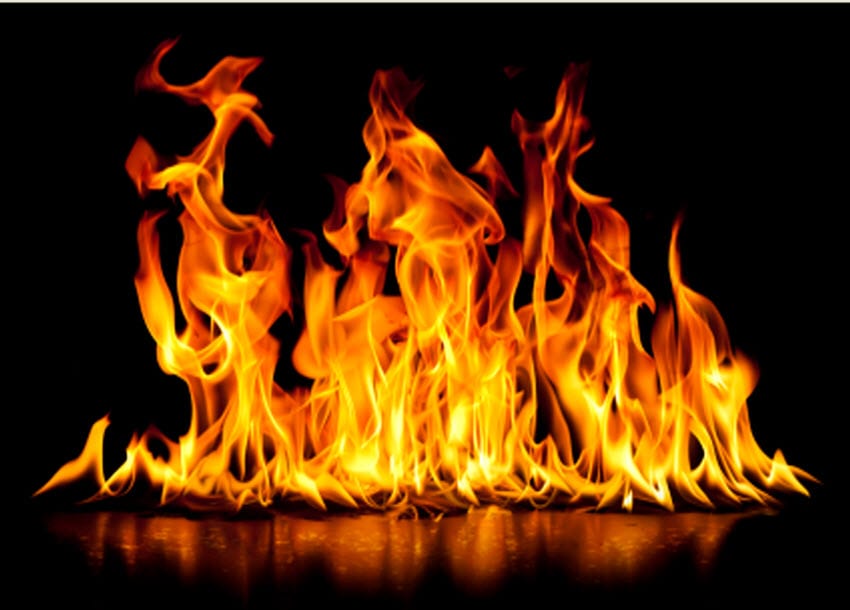 Two children died on Friday night after they were burnt beyond recognition in a fire incident at Equator area of Mogotio, Baringo County.

According to Mogotio OCPD Patrick Nyangaresi, the two, aged seven and two, had been left alone in their house by their parents when the fire broke out.

Nyangaresi says efforts to rescue the children bore no fruits.

The children had already passed away by the time police arrived.

The OCPD says the cause of the fire is still unknown, and an investigation has been launched into the incident.

The bodies were removed to Eldama Ravine District Hospital.