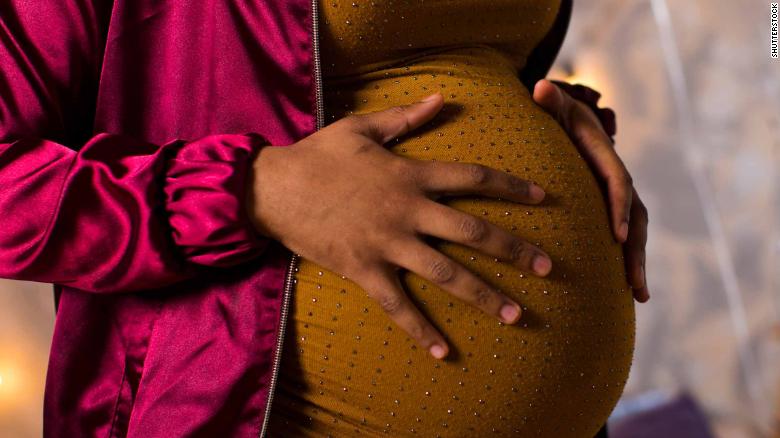 A 20-year-old Bangladeshi woman gave birth to twins — 26 days after giving birth to her first child.

Arifa Sultana gave birth to a boy in late February, according to Dr. Sheila Poddar, a gynecologist at Ad-Din hospital in Dhaka. After a normal delivery, the mother and baby were released from a different Dhaka hospital.

Less than four weeks later, she was admitted to Ad-Din hospital.

“She came to the hospital complaining of lower abdominal pain,” Poddar said. Doctors performed an ultrasound and realized Sultana was pregnant with twins.
Sultana had two uteruses, a condition called uterus didelphys. Her first baby and the twins were conceived and grown in separate wombs.
She did not get an ultrasound before the first delivery, so it was missed, Poddar said.
“It is not very common to have two uteruses. When the uterus develops, it comes from two tubes, and those tubes fuse together.
For some women, the fusion does not occur, and the dividing wall does not dissolve,” said Dr. S.N. Basu, head of obstetrics and gynecology at Max Healthcare hospital in New Delhi.

Poddar was able to quickly perform a C-section to deliver twins: a boy and a girl. “All three children are safe and healthy,” Poddar said. “The mother is also fine.”

A uterus didelphys is a rare congenital abnormality, and the occurrence of twin gestation has an overall incidence rate of 1 in a million, according to the National Institutes of Health.
For it not to be discovered before the birth is even less common.
“From rural areas, people don’t know what is wrong with them. They don’t know how many children they are pregnant with and sometimes whether they are pregnant also,” Basu said.