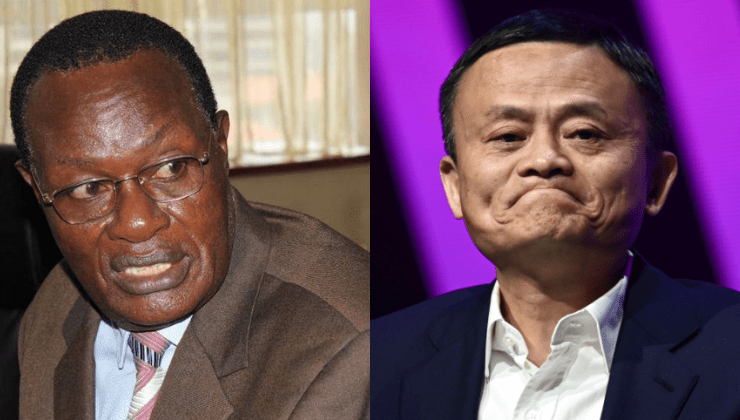 Transport Chief Administrative Secretary Chris Obure on Thursday revealed that 21 COVID-19 equipment packages donated to the country by the Jack Ma Foundation in March are missing.

Obure, speaking before the National Assembly health committee, said the packages never arrived in the country from Ethiopia where Jack Ma donations for the region were sent before being distributed to various countries.

The CAS stated that the consignment was not in the Ethiopian Airlines flight that delivered the other packages, adding that the ministry is unaware of their whereabouts to date.

“What we were supposed to receive were 697 packages, but when that consignment arrived in the country it had 21 packages less… the 21 packages never arrived in Kenya so that shortfall was in Ethiopia, not here,” he said.

He also stated that the Ministry of Health has since written to Ethiopia and the Jack Ma Foundation seeking to know the whereabouts of the 21 packages, hoping to recover the commodities.

Obure’s revelation comes following reports that some of the Jack Ma Foundation donations were hijacked and sold by senior government officials; a claim that has vehemently been denied by Health CS Mutahi Kagwe.

The transport ministry however distanced itself from the donations saga and insisted that its role was solely clearing and forwarding of the equipment to the Ministry of Health through the Kenya Medical Supplies Authority (KEMSA).

Obure, who was representing Transport Cabinet Secretary James Macharia, said they received the packages in three stages with the first consignment arriving on March 24 and being forwarded to KEMSA on the same day.