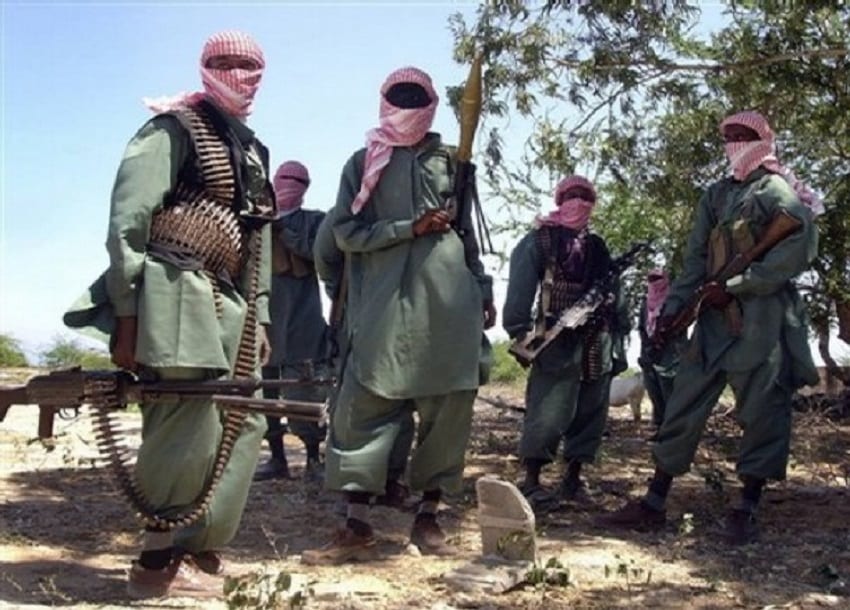 Three al-Shabaab millitant have been killed while tinkering with an improvised explosive device (IED) in Garissa, police reports say.

The incident happened at around 4pm at Kashin with four other millitants sustaining serious injuries.

Witnesses say that a Hilux Double Cabin with Somalia registration numbers and suspected to have originated from the Santaro al-Shabaab base drove by and picked the injured operatives.