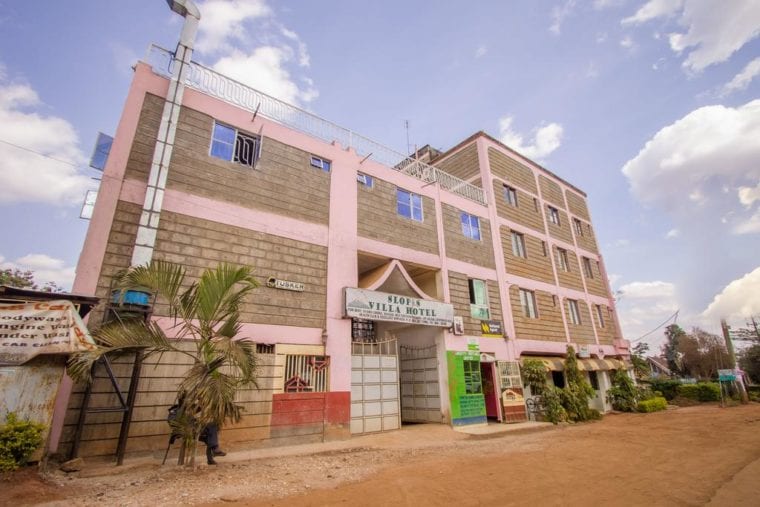 A hotel watchman was hacked to death allegedly by people posing as clients on Thursday night at an Embu hotel.

The three visited the Slopes hotel on the Embu – Meru highway at around 11:30 p.m. and identified themselves as customers.

They said they wanted to book rooms for the night but demanded to inspect them first.

Commanding Police Division(OCPD) in Embu West Joshua Meli said men were armed and forced their way inside the premises after their demands were rejected.

”The gang first broke into an M-Pesa shop at the hotel before heading to third floor of the hotel where they tried to break the safe,” Mr. Meli said.

He suspects that it was during this time that they may have had an altercation with the watchman as he tried to block them.

”The gang slit open the throat and dumped the body in one of the rooms,” the police boss added.

The body has been moved to Embu Level Five Hospital mortuary as police hunt for the three men.