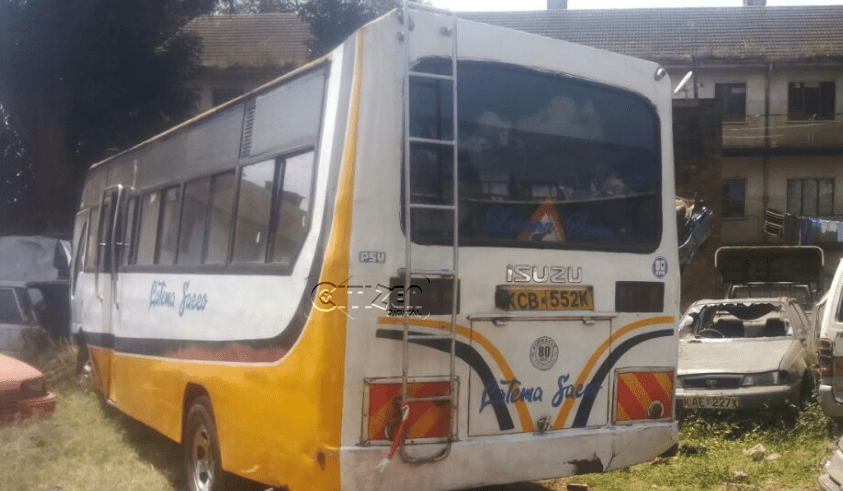 The accident occurred after a matatu belonging to Latema Sacco, and whose driver is believed to have been drunk, lost control and rammed into pedestrians at the bus terminus killing a woman and three men.

Two of the deceased died on the spot, one on the way to the hospital and the other succumbed while receiving treatment.

A man and his pregnant wife, who both survived the tragic accident, are recuperating at the Kenyatta National Hospital.

The victims are said to have been waiting to board a matatu at the Koja roundabout bus terminus, near the Fire Station, when the crash happened.

The driver of the killer matatu is said to have fled the scene after the accident while the bus was taken to Central Police Station.