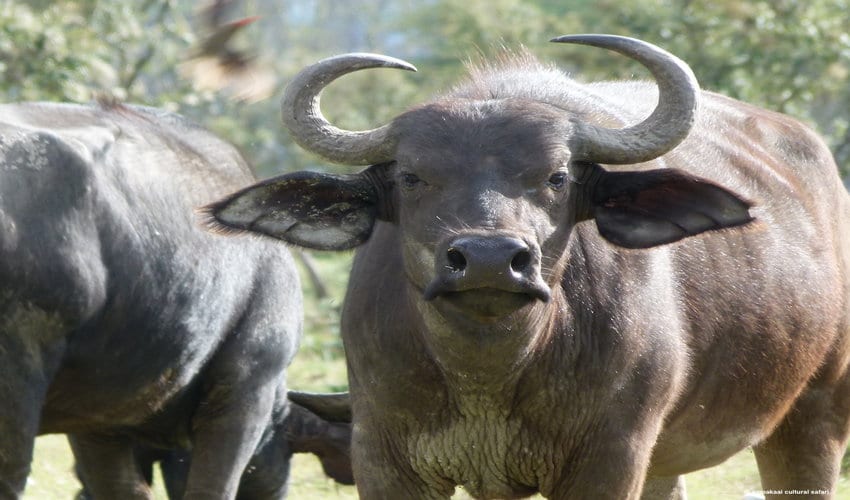 This brings the total number of dead buffaloes in the park to 14 after 10 were earlier reported to have died following the outbreak.

Confirming the incident, Kenya Wildlife Service (KWS) spokesperson Paul Gathitu on Sunday said officers are on the ground in a bid to control the situation.

“We have taken surveillance action and everything now is under control as our veterinary doctors are on the ground vaccinating the buffaloes and monitoring the situation,” Mr. Githitu told Nation.

KWS, however, blamed the outbreak on prolonged dry and hot weather conditions saying the first incident was reported on March 29, 2019.

“During such prolonged drought, the disease tend to manifest itself very fast and this is one of the reason we suspect is the cause of the disease,” Mr. Gathitu added.

The reports come a day after more than 22 people from Tegat Village in Molo were admitted at Nyayo Hospital in Elburgon amidst fears that they may have contracted anthrax after consuming milk from a sick cow.