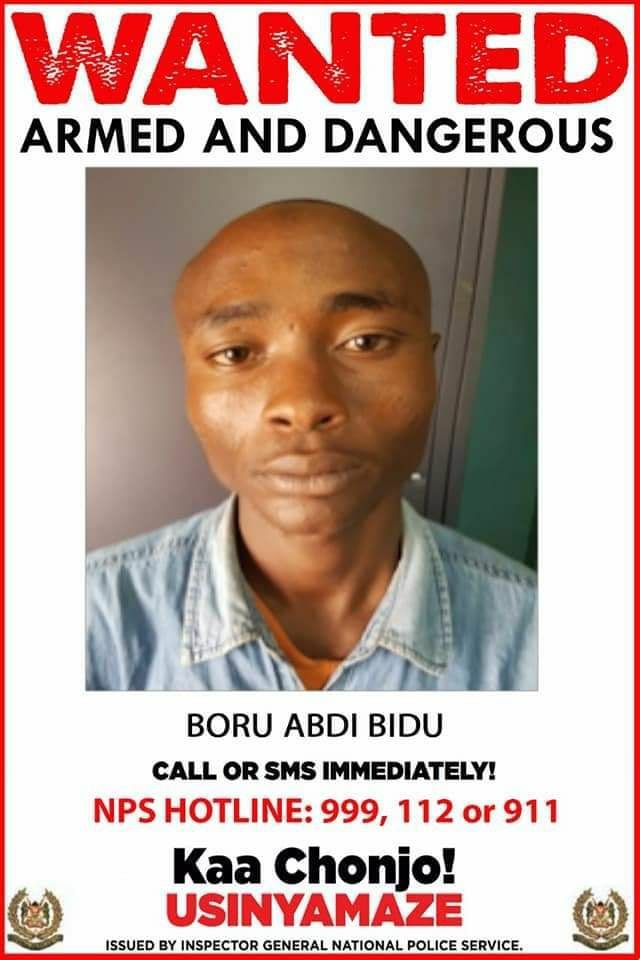 After police on Sunday released a list of six wanted terror suspects, following the 14 Riverside attack, four among them have presented themselves at different police stations in the country.

Abdi Ali Kanchora, Boru Abdi Bidu and Ramadhan Wario Bonaya alias Rasho presented themselves in the company of their parents to the Directorate of Criminal Investigations (DCI) headquarters in Isiolo County.

After hours of intense questioning, the parents of the three claim that their children are innocent.

“My son is always at home. Not even a single day has he ever spent the night away. He is even planning to get married on February 9, this year,” said Abdi Ali Kanchora’s mother Halima Sororo.

“We were shocked to see the names of our children on TV and newspapers. They have no links to terror,” said Qabale Wario, the mother of Ramadhan Wario.

Another wanted man, Nelson Maina Ndirangu alias Gaddafi Munene, whose name also appeared in the list presented himself to the police in Nairobi on Monday.

It is believed that Gaddafi works as a lorry driver for tile and carpet centre in Nairobi, a company that is associated with the dusitD2 hotel.

The six are believed to be part of a group that was behind one of the most active recruitment cells of the Al Shabaab group in Isiolo County.

With investigations still underway, the three from Isiolo are expected to be transported to Nairobi for further interrogation. 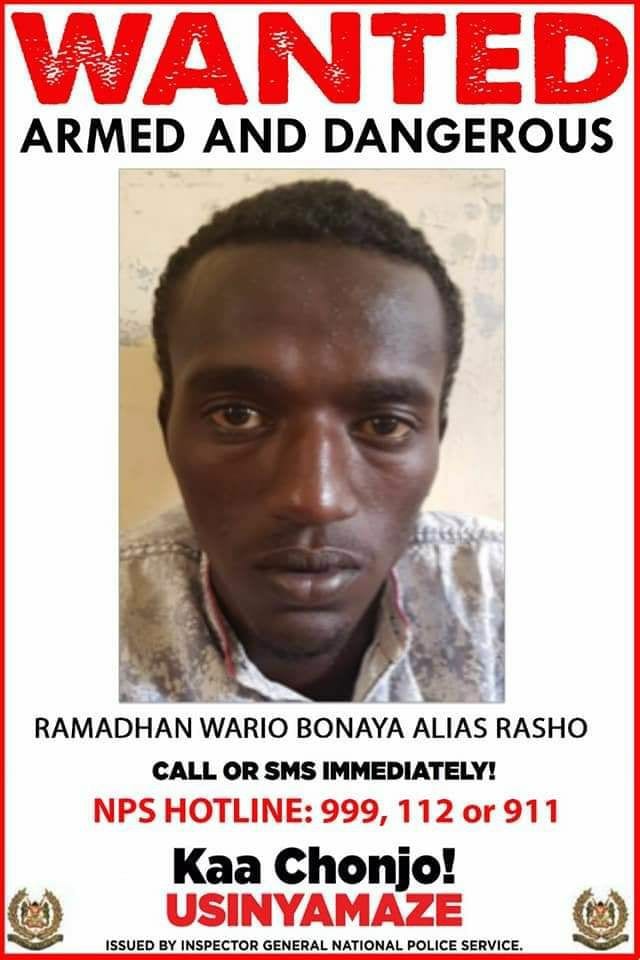 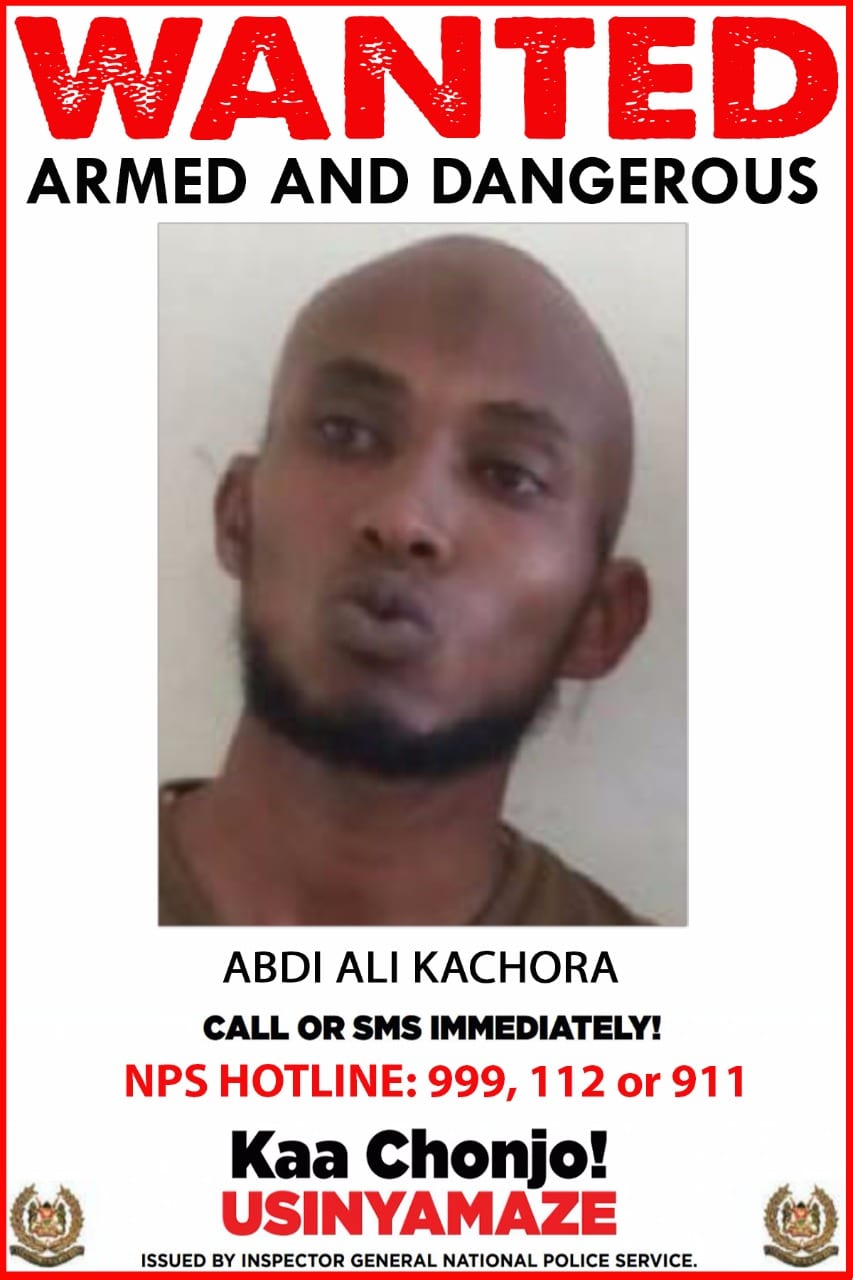 In the meantime, four more suspects linked to the riverside terror attack were Monday arraigned in Nairobi.