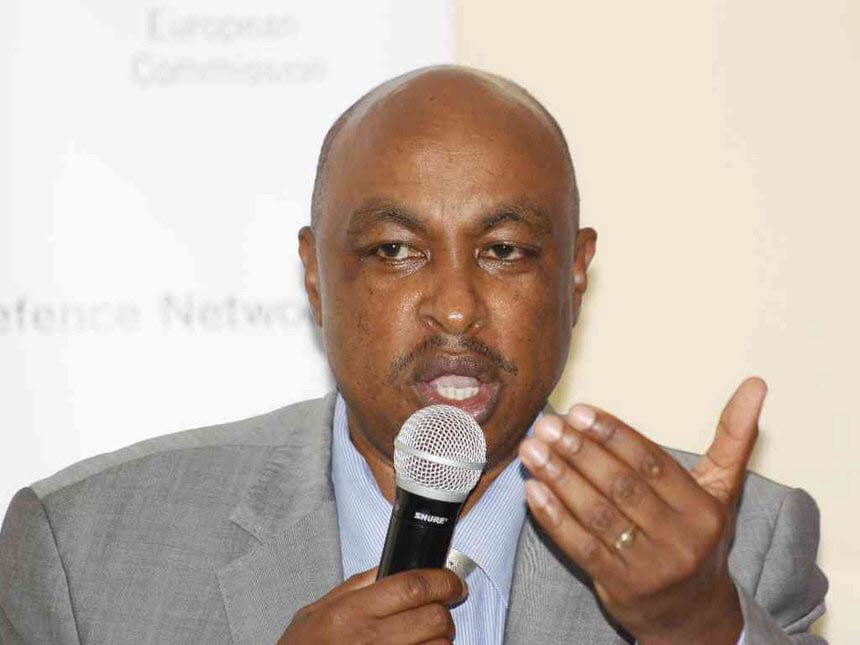 The government has cleared 400 procurement and accounting heads in the ongoing vetting process which was ordered by President Uhuru Kenyatta in July.

In a memo sent to newsrooms, government spokesperson Eric Kiraithe said the 400 are now free to go back to work.

“As of today, 400 officers have been cleared to return to work and resume their duties,” read the memo.

“Due to employer/employee confidentiality terms, communication to the officers as to the conditions of return, is to be effected by their respective authorized officers.”

President Kenyatta had ordered that the vetting for those in charge of purchases and book keeping happen within 30 days but that never happened something Mr. Kiraithe says was due to “extenuating circumstances.”

It is also not clear what will happen to those who will fail the vetting process.

“Those who will not have been cleared to return to office will be processed in line with existing law, human resource guidelines, and within the tenets of the Fair Administrative Action Act,” added Mr. Kiraithe.

Mr. Kenyatta, in his Madaraka Day speech ordered for the vetting of public officers as he vowed to clamp down on corruption.

Personal information being sought during the vetting includes; their assets, liabilities and previous record of service.