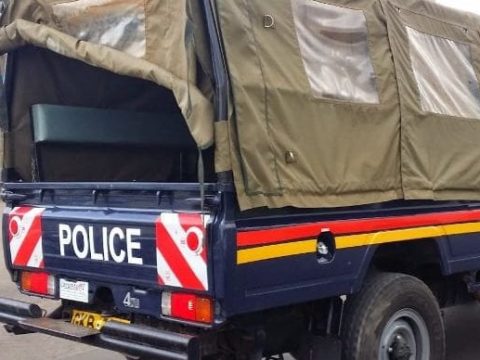 A 49-year-old man has been arrested for defiling a 13-year-old girl at Kanyangari village in Rachuonyo, Homa Bay County.

Charles Muga was arrested on Saturday evening over accusations of defiling the Class Five pupil at a local primary school within Kasimba area.

It is reported that the suspect, who is also known as ‘Jakowino’, has been defiling the minor and warning her not to reveal to her mother.

Assistant Chief of Kasimba sub-location Pius Odoyo said the suspect defiled the girl at a homestead where he has been working as a casual laborer.

The administrator said the minor revealed to them that the suspect defiled her on several occasions.

The suspect is presently being detained at Oyugis Police Station awaiting arraignment in court on Monday.