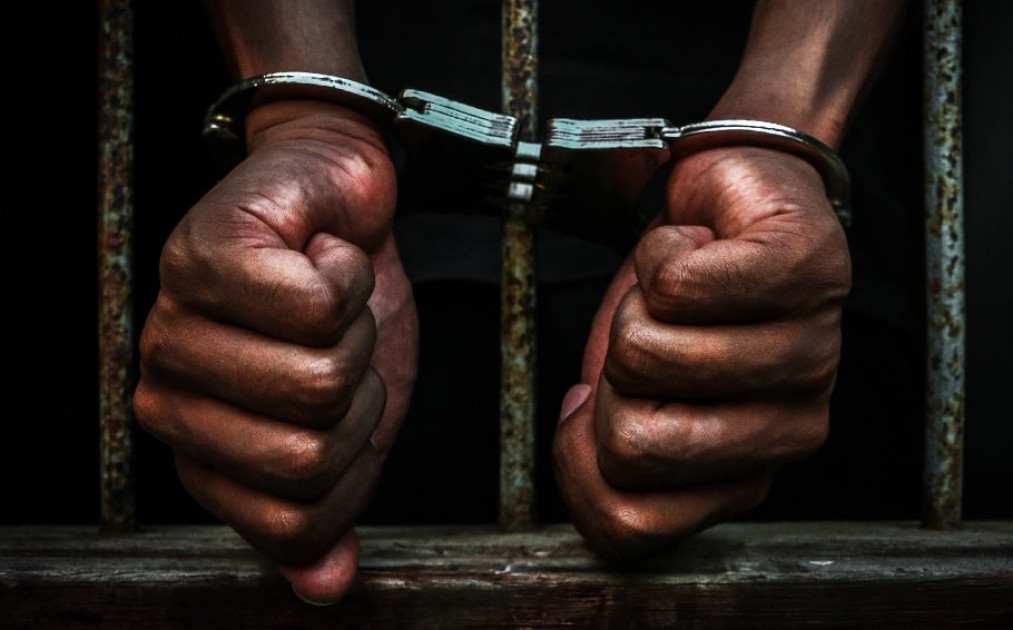 Five more officers from the disbanded Special Services Unit (SSU) of the Directorate of Criminal investigations (DCI) have been arrested.

The National Police Service’s Internal Affairs Unit (IAU) in a notice dated October 26 said the five who were attached to the DCI headquarters were arrested on Wednesday at the IAU headquarters in Nairobi’s Upper Hill area.

Their arrest came just four days after four others were arrested for allegations of conspiracy to commit a felony and kidnapping.

The DCI announced SSU's dissolution through a statement on October 16, attributing the choice to an order from the acting Inspector General of Police Noor Gabow.

President Ruto later in the day said he had directed the disbandment of the elite squad as part of his plan to address extrajudicial killings in the country.

The Head of State said the police unit had become killers, instead of protectors of ordinary Kenyans.