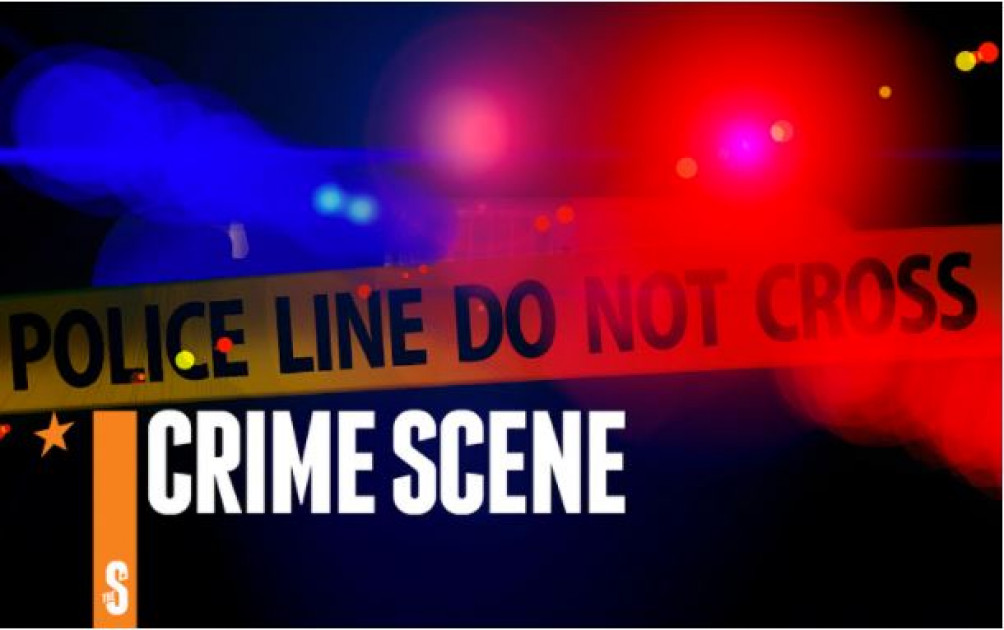 Residents of Ukwala location in Ugenya, Siaya County woke up to a shocking incident when a body of a 62-year-old man was found hanging on a tree at Nyawita village Monday morning.

The body of the man, identified as John Obiero Amenya, was discovered by his wife while dangling from the tree a few meters from his home.

According to an eye witness Caroline Anyango Otieno, the man and his family are said to have allegedly been attacked last evening by one of her sisters-in-law, who claimed that his son had stolen her car battery, an issue that is suspected to have irked the old man leading to his untimely death.

Speaking to Radio Ramogi, she said that Mzee Obiero peacefully retired to bed after the alleged attack then woke up early in the morning at around 5.00 am to answer a call of nature but never returned until around 6.30 am when the body was found.

Anyango stated that according to Obiero’s wife, they got curious after the deceased took long to return home, prompting them to mount a search only to find him dead.

Otieno said that she was on her way to the 'shamba' when Obiero’s wife alerted her that the deceased had passed on. She then rushed to the scene only to find the body while still hanging with a rope around his neck.

She stated that the reason why Mzee Obiero decided to take away his life is however not clear since he did not leave behind any suicide note.

The body of the deceased was moved to Ukwala Sub-county Hospital mortuary.