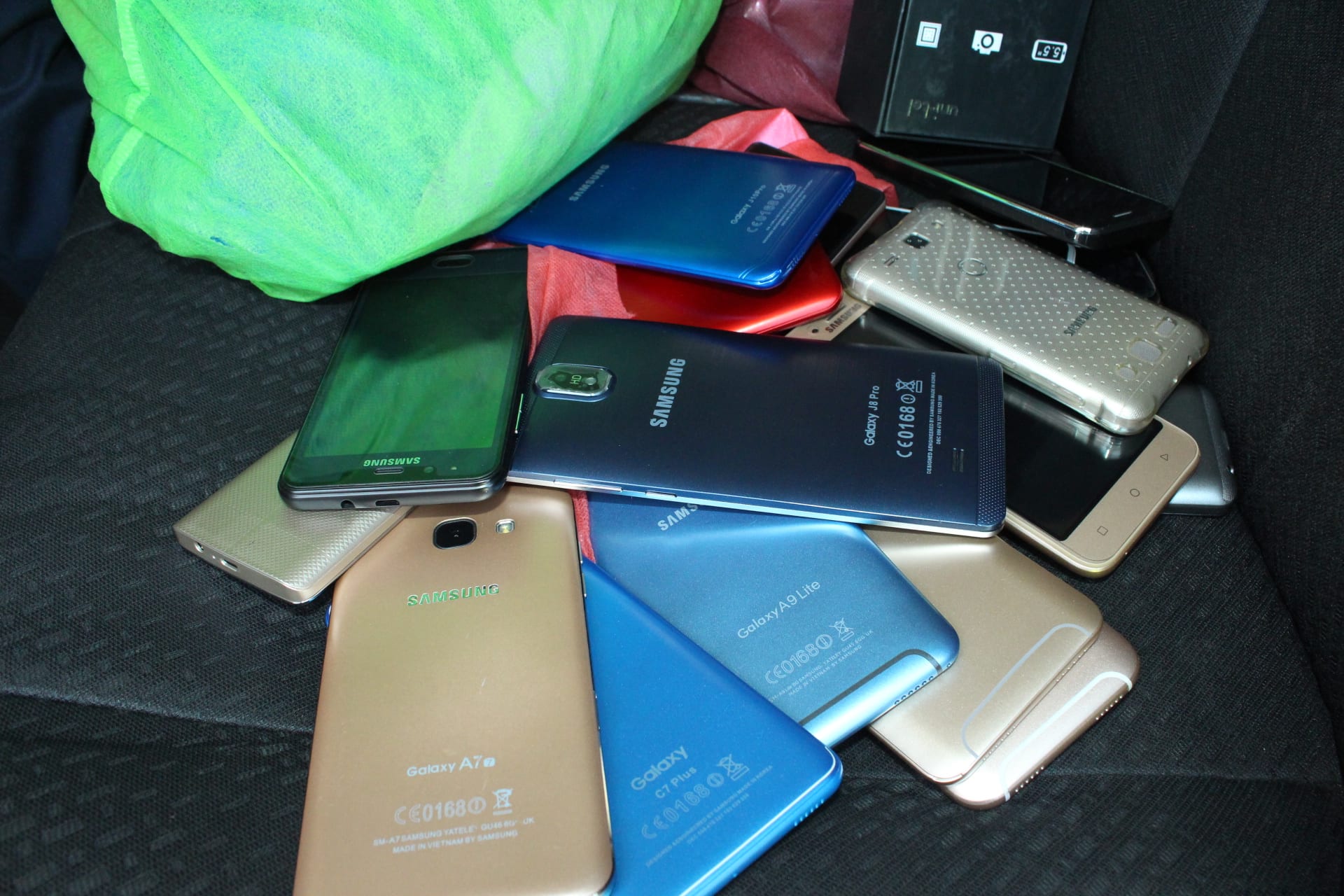 The authority, in a statement to newsrooms, said seven traders were also arrested during the operation carried out following a tip-off from members of the public as well as the Anti-Illicit Trade Agency Limited; which is the appointed Samsung Brand Protection Agency.

Addressing the media after the raid, Anti-Illicit Trade Agency Director Peter Mutula said counterfeiters conceal the Samsung brand to avoid higher tax brackets from the customs authorities while, at the same time, infringing on the Samsung trademark at the selling level.

Tom Muteti, the Chief Public Communication Officer from the Anti-Counterfeit Authority, on his part said: “We had received particular information that there are stores selling counterfeit phones and others pasting fake stickers of Samsung brand on the body of the mobile phone.”

“We have seized 213 mobile handsets and over 1,000 duplicate mobile telephone accessories including chargers.”

The seven traders, who were arrested during the raid, are set to be charged with possession of counterfeit goods for purposes of sale. If convicted they will serve an imprisonment term not exceeding 5 years or a fine of a minimum of three times the retail value of goods or both.

“For second offenders or subsequent conviction, they may serve an imprisonment term not exceeding 15 years or a fine not less than 5 times the retail value of the goods or both,” read the statement.

The authority further reiterated its call on mobile phone users to ensure that they buy their products from authentic points of sale and shun counterfeiting.

“They should cultivate the culture of inquiring clear product information on quality and huge price variations from the traders. They should also demand product warrantees against their purchases,” added the statement.

“The estimated value of the seizure is based on the present market price of the original versions.”