7 people killed by gunmen along highway 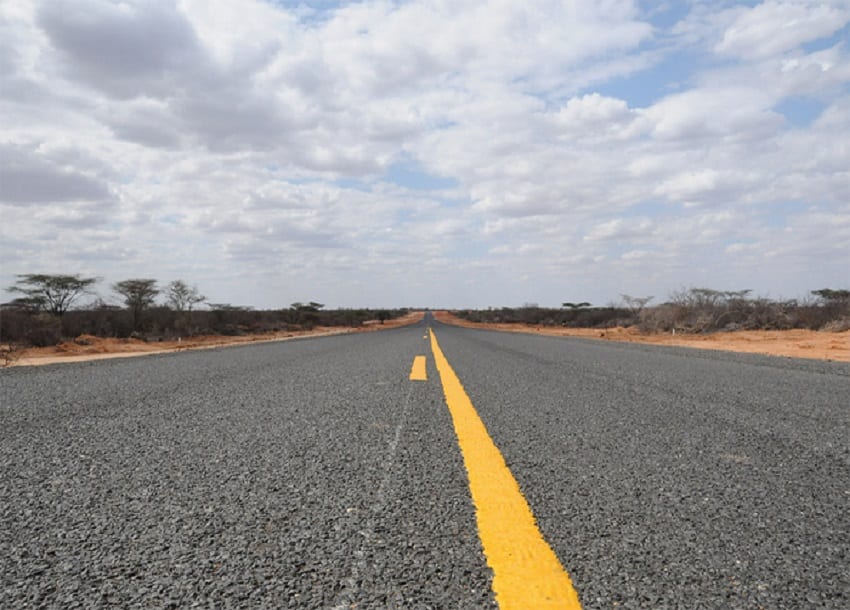 Samburu County Governor Moses Lenolkulal has asked government security agencies to act and secure the Isiolo-Wamba highway after seven people were killed along the road.

The Samburu County leader claimed the victims were forced off their vehicles and murdered at illegally set up road blocks.

The killings are said to be related to the ongoing Ngare Mara-Samburu clashes.

There have been several raids between the Samburu and Turkana communities living in Isiolo County over the past few months, leading to several deaths.

It is alleged that illegal civilian controlled road blocks are usually mounted along the Isiolo-Wamba highway where several passengers have been forced to alight from vehicles and murdered.

Speaking during the official opening of a girls’ dormitory at Nksin primary school, Samburu County Governor Moses Lenolkulal spoke against the manner in which the issue has been handled.

He urged warring communities to engage in peace talks and was quick to highlight the role of officials in solving the matter.

Leaders have asked the national government to arrest local leaders who are allegedly involved in the clashes and who incite residents.