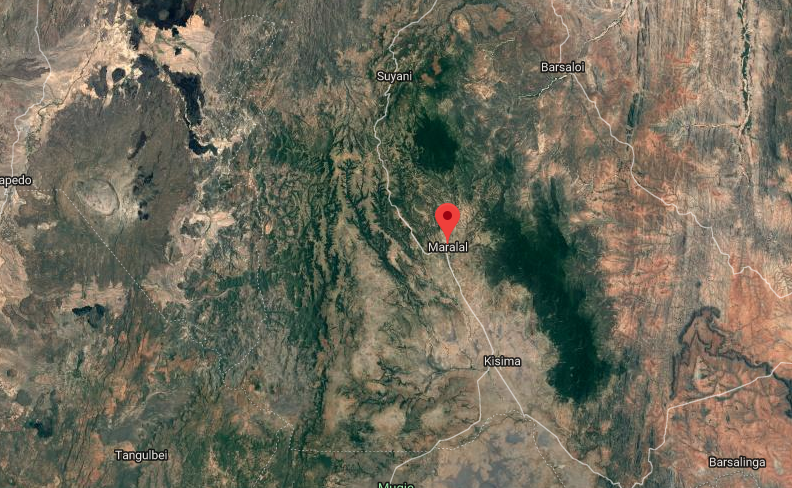 A 7 year-old-girl was found dead at a Maralal forest hours after she was reported missing.

Her two elder sisters said they had taken their father’s sheep to feed in Losuk forest on Wednesday when she wandered off.

They told their parents that they spent hours looking for her but their efforts proved futile and they returned home to get help.

Confirming the incident, area OCPD Alex Rotich said police were called in and mounted a search for the missing girl.

On Thursday morning, she was found dead under a tree, five kilometres inside the forest.

Reports from a postmortem at the Samburu County Referral Hospital revealed that the child died as a result of hypothermia.

According to BMJ, a peer-reviewed medical journal, hypothermia is a clinical condition characterised by the unintentional lowering of core body temperature below physiological normal limits, typically less than 35°C.