9 sentenced to death for blasphemy 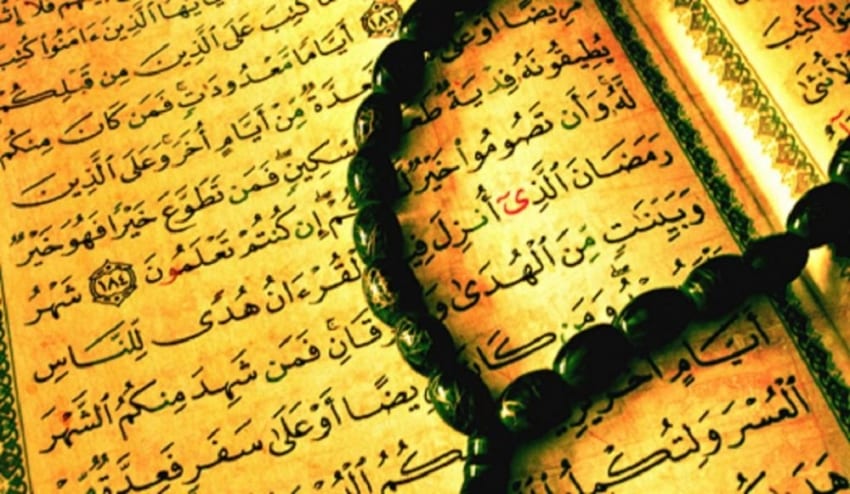 An Islamic court has sentenced nine people to death in Rijiyar Lemo, Kano, Nigeria for blasphemy.

According to the BBC, the 8 men and 1 woman are alleged to have said that `Niasse’ was bigger than Prophet Muhammad at a religious gathering in honor of Sheikh Ibrahim Niasse a Senegalese founder of the Tijaniya sect.

The proclamation triggered protest in Kano that was quelled by the police and the accused arrested.

The trial was however held in secret to avoid violence after a section of the Sharia court was set on fire by their defendants and some Muslim faithful   threatened violence if the accused were set free.

Blasphemy in Islam is any impious utterance or action concerning God, Muhammad or anything considered sacred in Islam and in most Islamic countries the crime is punishabele by death.

Kano is one of Nigeria’s 12 states that is predominantly Muslim  and has adopted Shariah  law law.