A stealing nation? Chinese embassy speaks out over empty container in Parliament 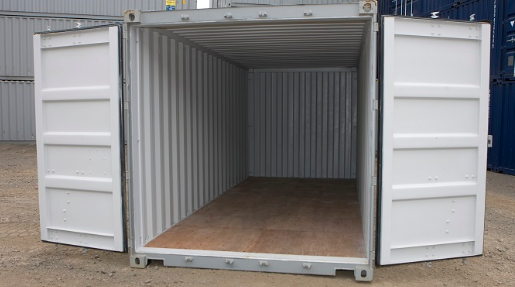 The Chinese embassy has released a statement over the incident where a container assumed to have electronic goods from Beijing arrived to Parliament empty.

The embassy expressed shock as they confirmed that they had indeed donated the items to the National Assembly.

“Over the years the Chinese side has made friendly donations to Kenyan brothers and sisters, including medical apparatus, office equipment, food aid etc and they have all been delivered safe and sound,” the statement reads.

The missing goods were listed as laptops and projectors which were a donation from the National People’s Congress of China.

The Vice Chairman of the Standing Committee of the National People’s Congress of China and a delegation of State officials offered the items on April 13, 2019.

The consignment was to be delivered through the Chinese embassy in Kenya.

In a statement issued on Wednesday, the Clerk of the National Assembly, Michael Sialai confirmed that the container tagged ‘diplomatic goods’ was delivered on Tuesday July 30, 2019 as expected but after the seals were opened, it was found to be empty.

The Directorate of Criminal Investigations has reportedly launched investigations into the incident to ascertain what could have happened to the equipment.

“We notice that National Assembly has informed the DCI to handle the matter and believe that with the professionalism of DCI this matter will be resolved and equipment recovered with their intervention, ” the statement from the Chinese embassy reads.