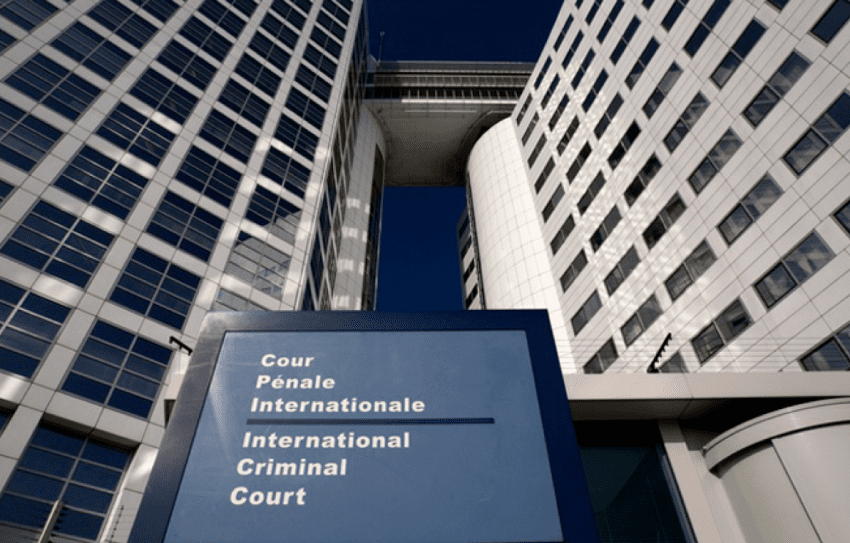 Wafula, who is based in Eldoret town, has defended Gicheru from claims by ICC that he and Philip Kipkoech had tampered with witnesses in the Kenyan cases at The Hague.

The activist has intimated the lawyer was executing his mandate to his clients in signing affidavits needed in the ICC cases and did not intimidate or bribe witnesses.

Wafula now wants the international court to cancel the arrest warrant issued in March but made public on Thursday and instead take Paul Gicheru as a witness.

Prosecutors last year dropped charges of crimes against humanity against President Uhuru Kenyatta; but his deputy William Ruto and a Kenyan journalist are facing similar charges over a wave of deadly violence after Kenya’s 2007 elections.

The court did not clarify if Paul Gicheru and Philip Kipkoech Bett were suspected of trying to influence witnesses from Ruto’s case or in that of Kenyatta.