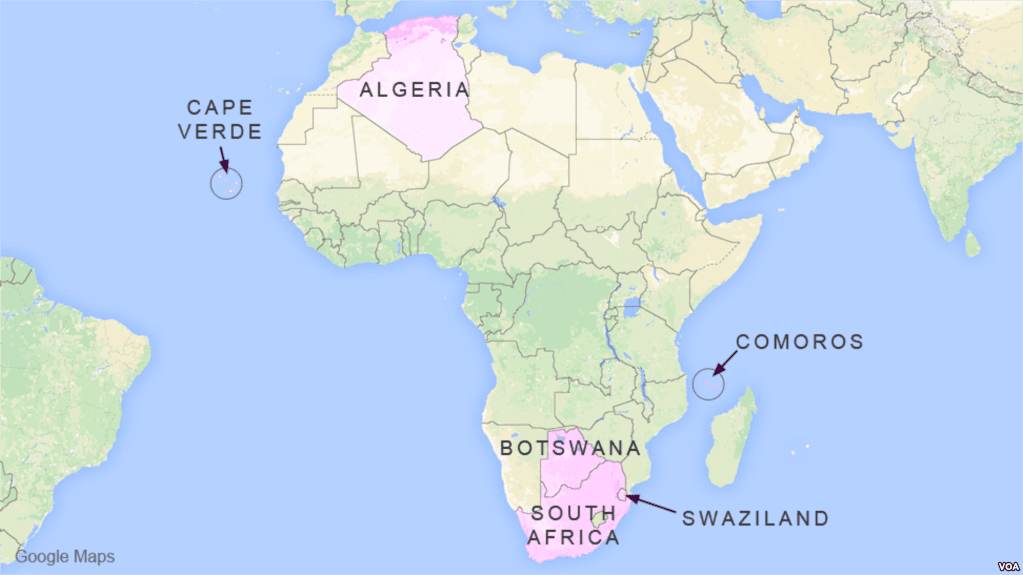 African island states this week said they need more help to cope with the health impacts of climate change, from worsening nutrition to a resurgence in mosquito-borne disease.

At least 23 percent of deaths in Africa are linked to the environment, the highest of any region worldwide, according to the World Health Organization (WHO).

Island nations in particular are already struggling to deal with the consequences, he said, speaking from a conference in Gabon on health and the environment where delegates from across Africa will devise an action plan.

“There is a very direct link between the impact of climate change and the cost of healthcare,” said Jean Paul Adam, health minister of Seychelles, an archipelago in the Indian Ocean.

A disruption in rainfall patterns over the last ten years has raised the costs of preventing dengue fever, a mosquito-borne virus endemic to Seychelles, he said.

Dengue outbreaks used to happen only during the rainy season, which lasted a few months a year. But now rain is unpredictable and comes year round, as does the disease, he told the Thomson Reuters Foundation.

“With the disruption of rainfall, dengue is now persistent and continuous,” Adam said. “Resources are being diverted towards having to be in a constant state of readiness.”

Mosquito-borne diseases such as dengue and zika are expected to become more common, since the mosquitoes that spread them thrive in warmer climates, scientists say.

But mosquitoes are not the only problem.

Climate change causes floods and storms, which can lead to water-borne diseases such as cholera, and diet-related problems through drought and declining food stocks, experts said.

Cape Verde, a group of islands off the west coast of Africa, has struggled with severe drought in recent years and has worked hard to stave off hunger, said health minister Arlindo Rosario.

As local agriculture suffers, people are eating more imported food, which brings a variety of other health problems, such as diabetes and heart disease, he said.

“I think that when we talk about the impacts of climate change, there should be an international fund for health.”