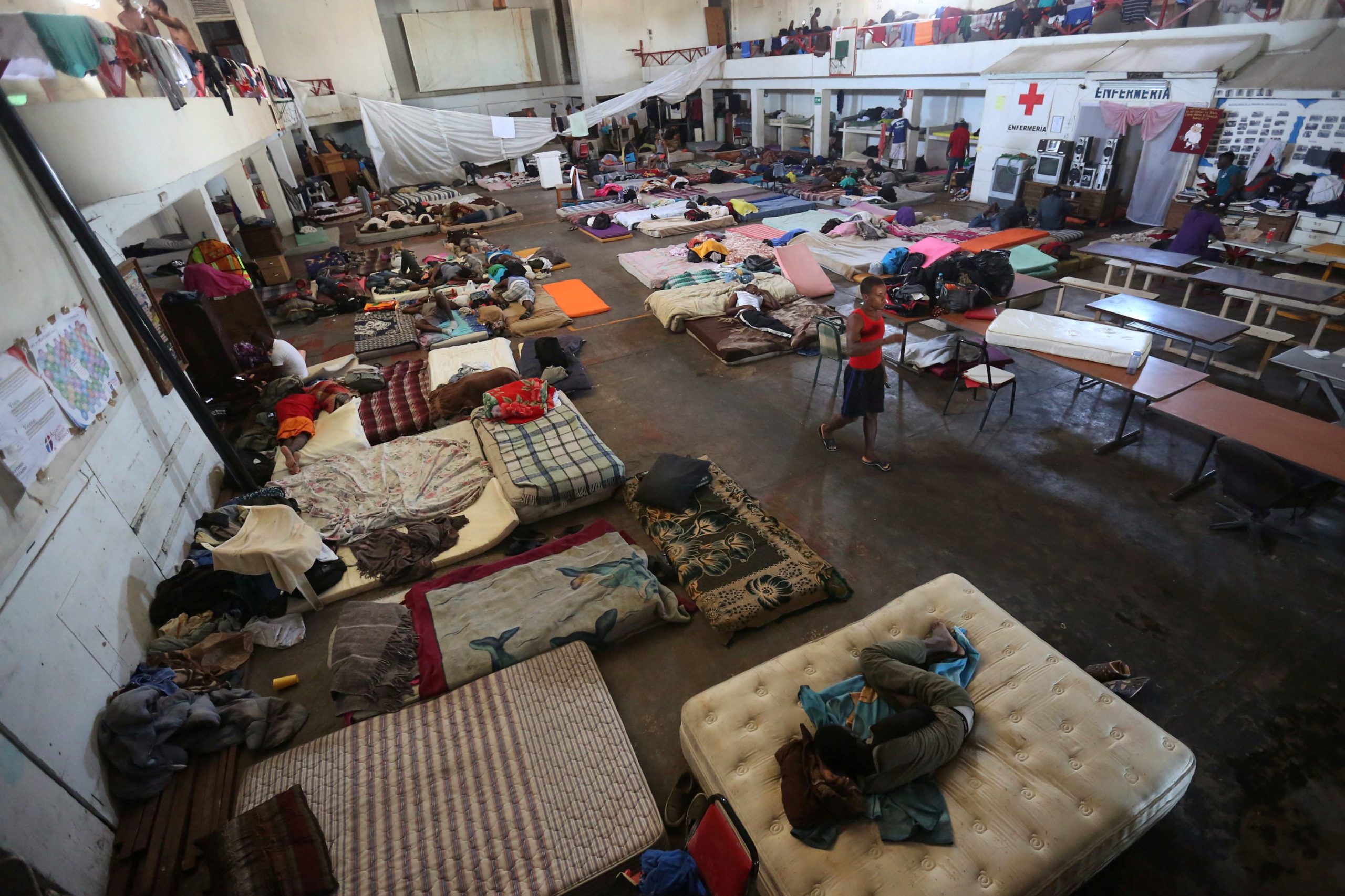 The number of African migrants apprehended by U.S. border officials has spiked, from a total of less than a hundred in years past to more than 600 in just the last few weeks.

The group is part of a small but increasing proportion of migrants from countries other than Mexico and Central America who cross into the southern United States without authorization.

While the overwhelming majority of people apprehended by the U.S. Border Patrol along the US-Mexico boundary are from Mexico, El Salvador, Guatemala, and Honduras, migrants from outside those areas accounted for 4.3% of 303,916 total apprehensions in Fiscal Year 2017, and 6.8% of 593,507 total apprehensions so far in FY2019, based on government data.

Beginning in late May, U.S. Customs and Border Protection (USCBP) officials in one Texas sector encountered several large groups, sometimes with more than 100 people, from African nations, including Angola, Cameroon, the Republic of Congo, the Democratic Republic of Congo, Niger, Nigeria, and Somalia.

“Over the probably the last three or four months, we’ve seen an increase of folks from the continent of Africa… and so this continues to be something that is awfully concerning for us,” said Raul Ortiz, USCBP chief for the Del Rio sector in Texas.

In FY2018, citizens from the same list of countries accounted for 67 apprehensions along the entirety of the US-Mexico border, compared to some 640 apprehensions in recent weeks, according to data provided by Ortiz to VOA on June 7 and earlier USCBP statistics.

“One of the things we do know is that these folks have been traveling for some time — between four and six months, most of them … and then for whatever reason, whether it was the cartels or a smuggling organization, have pushed them into our area of responsibility. And so we’re starting to see and encounter them in and around the river country that we’re patrolling,” Ortiz said.​​ 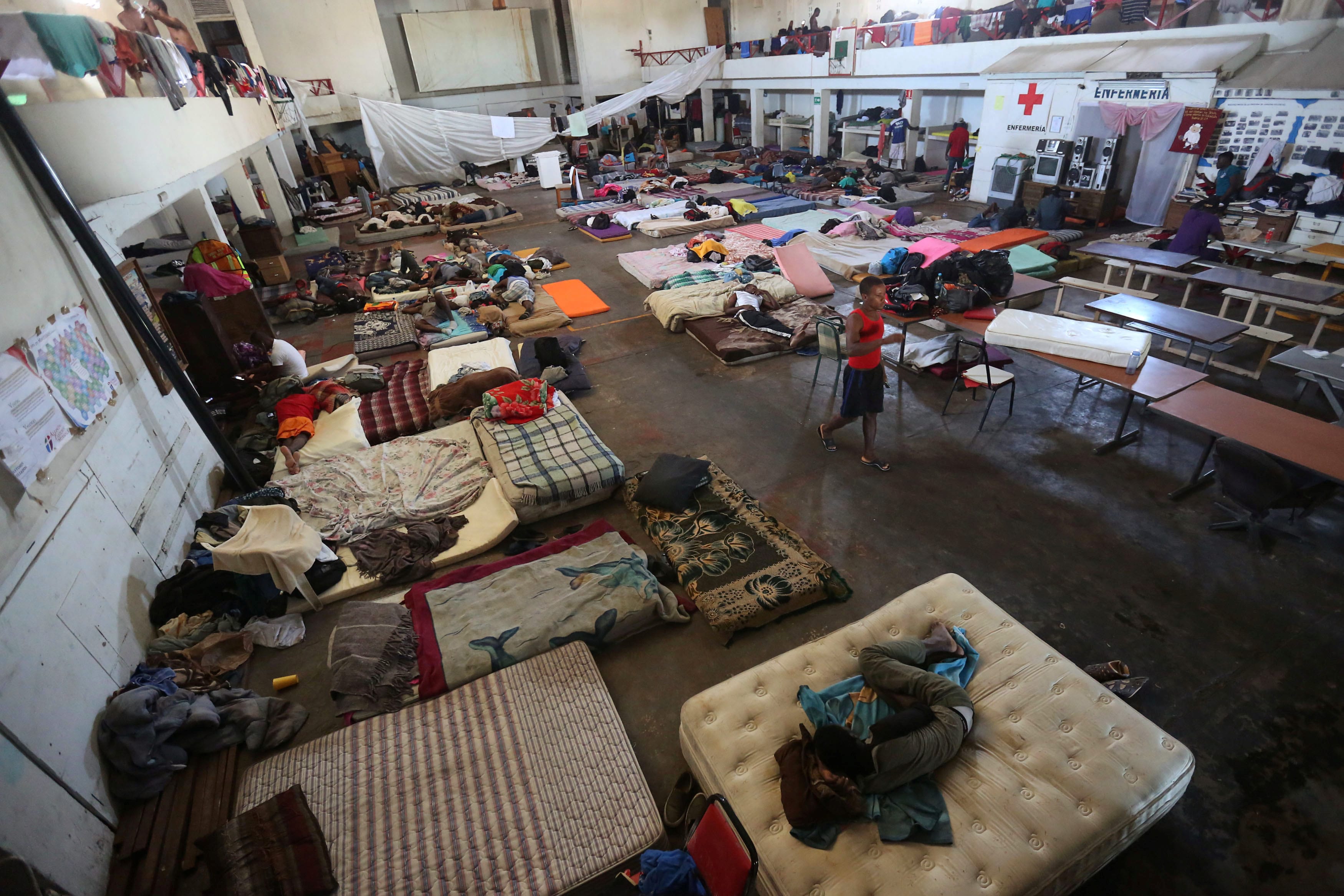 ​​​U.S. Customs and Border Patrol says one of the first groups entered the U.S. on May 30. Of the 116 people who entered, 80 were from Congo, 35 from Angola and one from Cameroon.

The agency posted a grainy black and white video of part of the group wading through thigh-deep water, some adults with children perched on their shoulders, to a government website the next day.

Almost all of the African citizens apprehended have traveled in family groups, Ortiz told VOA.

Their arrival comes as the U.S. is grappling with an increasing number of unauthorized border crossers in 2019, spurred primarily by a spike in families entering with young children.

The Texas city of San Antonio, near the US-Mexico border, put out a request for French speakers and told VOA last week it was dispatching staff to the border.

“There’s been a huge influx starting yesterday (Wednesday), and they keep coming. And we were told to expect more,” said Christina Higgs, a spokesperson for Catholic Charities San Antonio.

Ortiz also said his border sector is expecting more arrivals, “just south of us waiting to cross,” based on intelligence reports.

Though the specific reasons for the increase in border crossers from African countries remains unclear, political unrest and violence in several of the countries of origin may play a role. In the case of DRC, internal conflict has displaced 4.5 million people inside the country, and pushed some 800,000 into other African nations, according to the U.N. Refugee Agency.

Additionally, the 2017 U.S. travel ban on Somalis has led to a sharp drop in immigrant and non-immigrant visas being issued. Refugee admissions, which over the years included thousands of Somalis, are also down sharply under the Trump administration, limiting the options for some travelers to nearly zero.