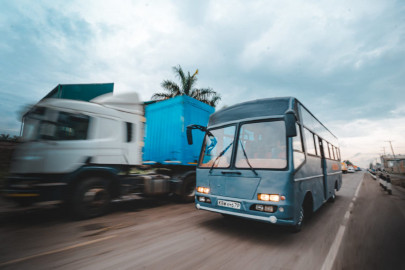 The company says it is currently running a pilot for the coach in preparation for its commercial release mid this year.

‘The bus is designed and developed in-house with local engineering talent, while at the same time utilizing local manufacturing partners,” the company said on Wednesday.

“​​The platform will be tested at scale in commercial deployment of 10 buses during the second half of 2022,

“In doing so, we ensure that we gather valuable feedback to continue the development of the product for an optimized market fit. It feels great to be the first movers in this very exciting space,” Dennis Wakaba, Opibus’ project coordinator said.

Opibus says the bus will be initially deployed to Nairobi’s outskirts along with several charging points.

The electric bus, the company adds, will be fully charged within an hour.

In December, Opibus announced its partnership with taxi-hailing company Uber which will see the manufacturer deploy up to 3000 electric motorcycles for riders this year.

The pact, Opibus said, would also see an expansion of  the it’s operation to other countries across Africa.

“Opibus motorcycle stands out from others as it is the first African electric motorcycle, which means it is fully designed and tailored for the local use case, with a robust frame and dual swappable battery packs providing a perfect product-market fit,” said the company at the time.