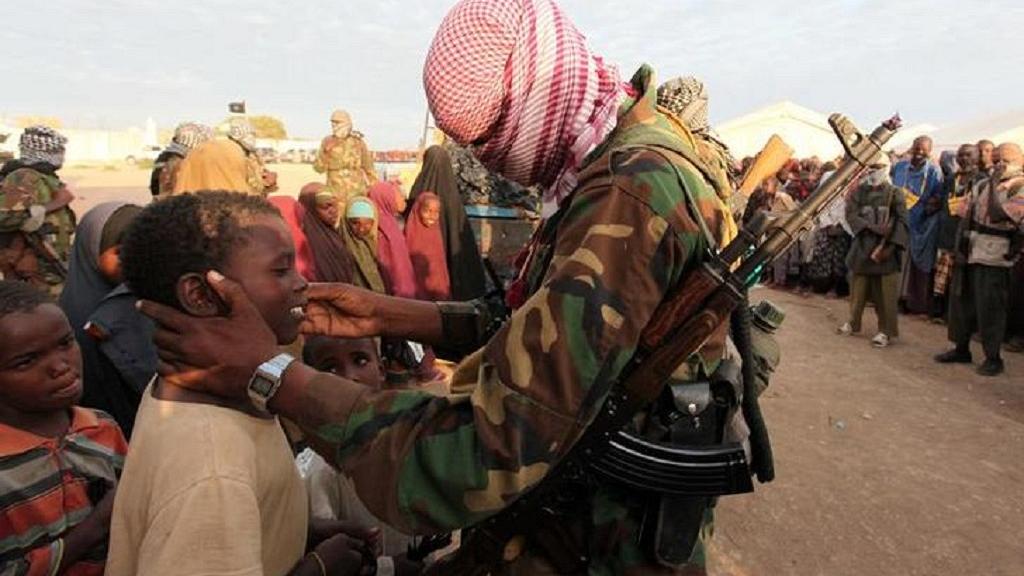 A United Nations report on Saturday, 18 has revealed that Somali Islamist insurgents are making their own explosives to mount more frequent and deadly attacks.

The findings are a blow for internationally backed efforts to fight the Al Shabaab insurgency, which has repeatedly carried out attacks in East Africa and launched dozens in Somalia this year despite a dramatic increase in U.S. air strikes.

“For the first time, post-blast laboratory analyses indicate a clear shift in al Shabaab construction methods; away from the use of military-grade explosives and towards HME(home-made explosives,” said a confidential report by the U.N. panel of experts on Somalia, which was seen by Reuters.

“Information from a range of Explosive Ordnance Disposal (EOD) experts suggests a probable connection between the development of HME by al Shabaab and the recent increased frequency of major attacks in Mogadishu.”

The analysis was based on at least 20 attacks since July 2018, the report said.

It did not specify who did the analysis, but footnotes cited the U.N. Mine Action Service, the U.S. Federal Bureau of Investigation and experts who were not named but only identified by the dates on which they were interviewed.

Somali government officials could not be reached for comment. Lt Col Charles Imbiakha, spokesman for the African Union peacekeeping force AMISOM, said it could not comment because it had not seen the report.

Al Shabaab, which wants to rule Somalia in line with a strict interpretation of sharia law, has carried out at least 19 attacks with vehicle-borne bombs that have killed more than five people in Mogadishu since September, the report found.

Hitherto, the insurgency has mostly relied on military-grade explosives, laboriously harvested by specialists from ordnance such as mines or mortars captured from soldiers or peacekeepers.

But the attacks have become more frequent, or in some cases more dramatic notably the truck bomb that killed more than 500 people in October 2017 at a junction where street vendors were selling petrol.

Experts have long suspected that that bomb may have used some home-made explosives, but no evidence had been made public.

The U.N. panel report also does not offer evidence but notes that al Shabaab would have needed explosives from approximately 6,000 mortars to carry out a blast of that size.

It said al Shabaab bomb-makers were now mixing highly explosive nitroglycerin with ammonium nitrate or potassium nitrate which are both used in fertilizers and charcoal, although it did not say where they were being obtained.

A raid on an underground site in Mogadishu last month recovered components and chemicals that included aluminium paste, which can enhance the thermal effect of a detonation, the report said.

There are no public statistics on bombings in Somalia. The U.S. Joint Improvised Threat Defeat Organization, part of the Pentagon, said it did not track bombings and the Somali government does not release statistics.