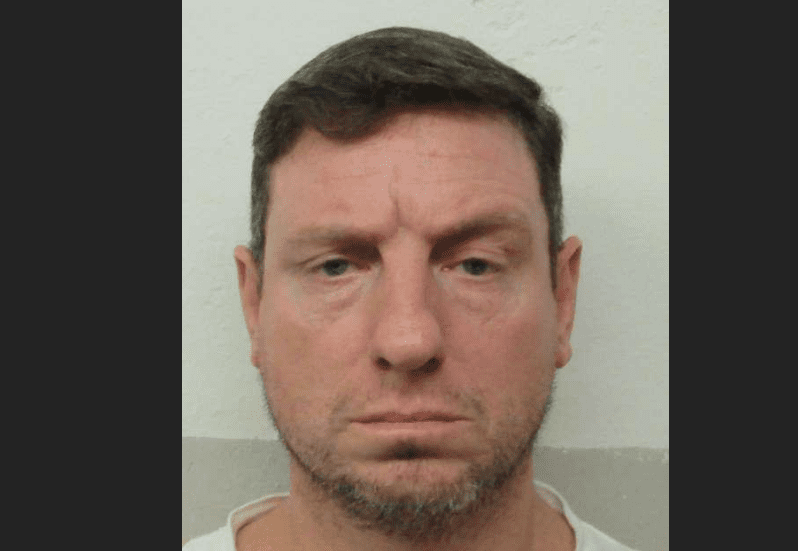 A 46-year-old man convicted of killing a minister and wounding his wife with a sword and dagger while robbing their home three days before Christmas in 1991 is scheduled to be executed in Alabama on Thursday.

Christopher Price is scheduled to die by lethal injection at 6 p.m. local time at the William C. Holman Correctional Facility in Atmore.

Price was originally scheduled to be executed on April 11, but the 11th U.S. Circuit Court of Appeals issued a stay in his challenge to the state’s lethal injection procedure. The U.S. Supreme Court later that night ruled that Alabama could go ahead with the execution, but the death warrant had expired.

Price was convicted and sentenced to death in 1993 in the killing of William Lynn, a minister, in his home in Bazemore, Alabama, on Dec. 22, 1991.

Lynn and his wife, Bessie, had just returned home from church and were assembling Christmas presents for their grandchildren when two robbers shut off the electricity in the home and attacked the couple with a sword and dagger, according to court documents.

Lynn died of his injuries, while his wife survived wounds to her head, hands and chest.

Price was captured seven days later and admitted that he had taken part in the robbery, but said he did not hurt the couple, according to court documents.

Kelvin Coleman, who was accused of being Price’s accomplice, pleaded guilty to murder and robbery and is serving a life sentence without parole, authorities said.

As of Wednesday, Price had an appeal pending with the 11th U.S. Circuit Court of Appeals. He asked the court to grant him a stay so he could proceed with a lawsuit challenging the state’s lethal injection protocol, claiming it causes a painful death and that execution by nitrogen hypoxia was a better alternative.

Price would be the ninth inmate in the United States to be executed in 2019, according to the Death Penalty Information Center, which tracks executions.