All schools to reopen on May 10, President Kenyatta orders 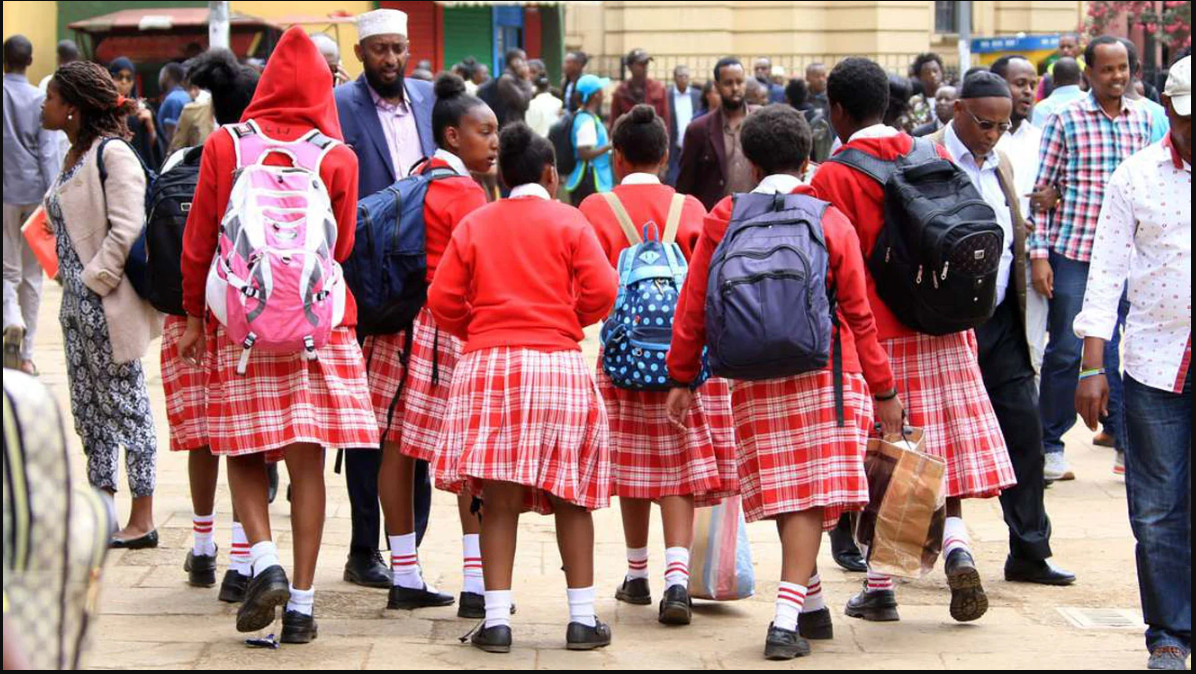 President Uhuru Kenyatta has confirmed that all schools will reopen on May 10 in compliance with the Ministry of Education’s calendar.

At the same time, the Head of State declared that sporting activities will resume in all educational institutions.

Schools will therefore reopen on May 10 for the Third Term, as announced by Education Cabinet Secretary George Magoha earlier.

The term will end on July 16 under the new calendar, which packs four school terms into one year instead of the normal three to make up for the time lost in 2020.

Learners will then take a one-week break before returning on July 26 for Term One.

Learners will have another one-week break from October 2 to October 10 before returning the next day for the second term, which will last until December 23.

Before returning to the regular calendar in January 2023, there will be four terms in 2022.

Speaking on Saturday during the Madaraka Day celebrations, the Head of State said COVID-19 infections have been on the decline in the country since a slew of new measures were imposed.

According to President Kenyatta the lockdown imposed on five counties and which affected Nairobi, Kiambu, Machakos, Kajiado, and Nakuru, had resulted in a 74% decrease in infections.

“When I issued the second Public Order of 2021 in March, announcing the obtaining containment measures, our COVID-19 caseload in Nairobi was 56,815. “Uhuru said “This caseload has now gone down to below 15,000 for the month of April, signifying a 74% decrease,”