Ambira students arrested after bragging about cheating in KCSE exam 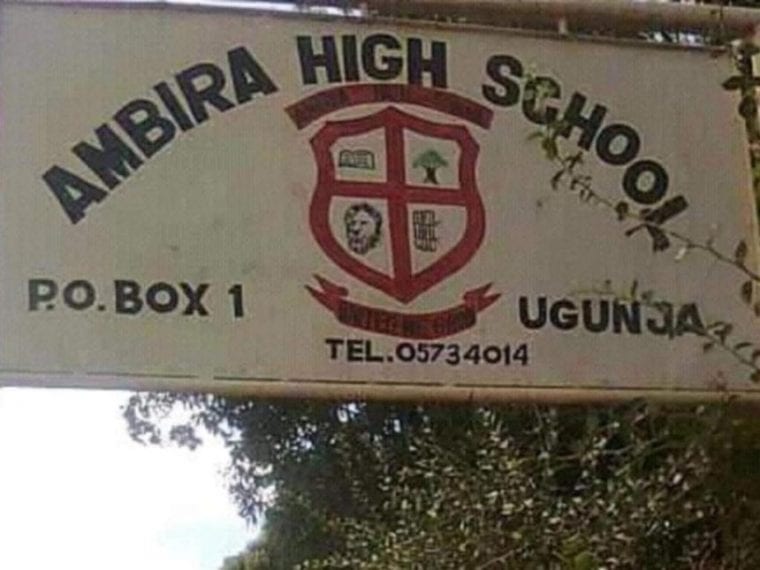 Police in Siaya are holding three Form Four leavers from Ambira High School who were caught on camera bragging that they cheated in this year’s national examinations.

In the video, the students also daringly insulted two Cabinet Secretaries for their efforts in ensuring the credibility of the exams.

The clip was widely shared on social media and drew the attention of education stakeholders and police.

Some of the Form Four leavers who had done their last Kenya Certificate of Secondary Education (KCSE) exam on Wednesday were seen burning their books in what they called an “academic fire.”

Either they forgot or ignored the fact that someone was recording everything on camera when they bragged about cheating in the exam.

The students further hurled insults at Education CS Amina Mohammed and her Interior counterpart Fred Matiang’i accusing them of high-handedness.

“Those juveniles as you have described them have become persons of interest not because of what they said insulting prominent persons but their suspected involvement in examination cheating,” Inspector General of Police Joseph Boinnet said.

Ambira High School Principal Thomas Odhiambo gave the police names of eight students who were positively identified in the recording.

Three are in police custody while five are still at large.

The school chaplain Alex Ogeda blamed the incident on a few students who had earlier been suspended over indiscipline cases before the exam began.