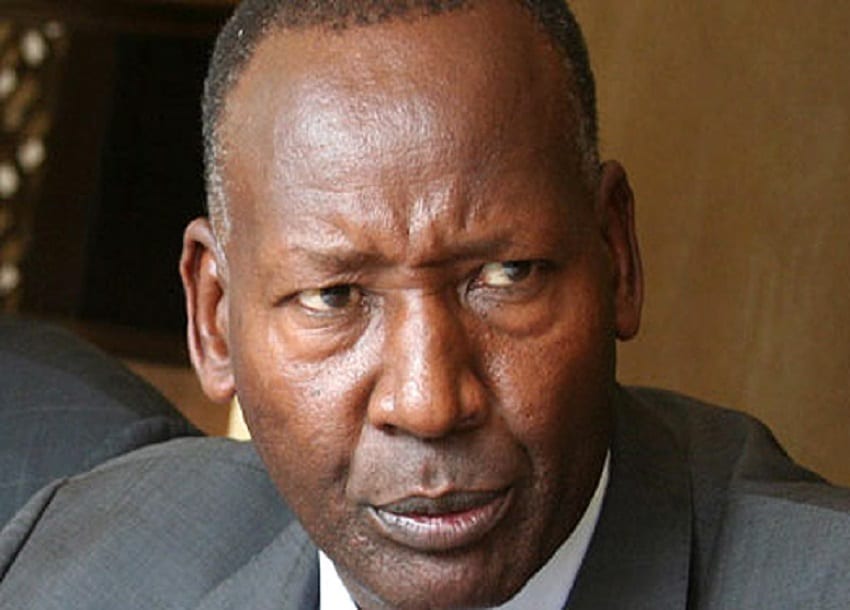 Interior Cabinet Secretary Joseph Nkaissery has said the operation to rehabilitate radicalised youths who returned from terror training in Somalia is well underway.

In a statement read on his behalf by ministry representative Joseph Irungu, Nkaissery said terrorism still remains a major challenge but an operation to root out Al Shabaab militants from Boni Forest is ongoing.

On his part, National Counter Terrorism Centre Director Martin Kimani admitted that the war on terror in the country and Somalia is far from being won, noting that the government is changing strategy to ensure success.

While paying tribute to the courage of the Kenyan soldiers killed two weeks ago following an Al Shabaab attack in El Adde, Somalia, the three added that  terrorists should have no place in modern society and must be eliminated.

Responding to calls by the opposition to withdraw KDF from Somalia, President Kenyatta said: “They (opposition) have forgotten that the enemy has made it clear he will follow us home.  And they have forgotten that, as good neighbors, we cannot leave the people of Somalia to the tender mercies of murderous terrorists.”

The officers were part of a contingent of 15 policemen who were travelling in a truck when it was struck by an improvised explosive device planted by Al Shabaab attackers.

According to the source, the remaining soldiers fought back and managed to repulse the attackers.

A heavy contingent of GSU officers was also deployed to the area to pursue the attackers.