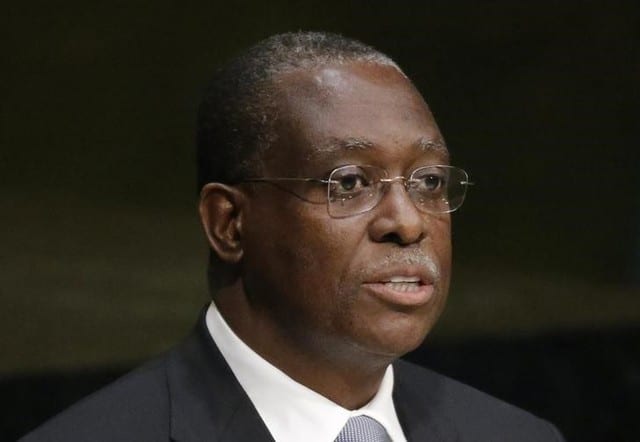 Angola said on Friday that Portugal’s decision to charge its Vice President Manuel Vicente with corruption and money laundering was a “serious attack” that threatened relations between the two states.

A foreign affairs ministry statement said Angola “considers unfriendly and nonsensical the way the Portuguese authorities conveyed this news which constitutes a serious attack on the Republic of Angola and is likely to disrupt the good relations existing between the two states.”

The prosecutor general’s office in Lisbon last week said it was charging Vicente, who is accused of bribing a magistrate when he was chief executive of state oil company Sonangol.

Vicente is a powerful figure in Angola, Africa’s second-biggest crude producer, but he is no longer seen as a successor to President Jose Eduardo dos Santos, who said earlier this month he would not run in this year’s presidential election, calling an end to 38 years as head of state.

The ruling People’s Movement for the Liberation of Angola (MPLA) approved Defence Minister Joao Lourenco, 62, as its presidential candidate instead of Vicente, at one time seen as the next in line.

Angola is a former Portuguese colony and has branded previous attempts by Portugal to investigate Vicente as “revenge by the former colonial master” and “neo-colonialism”.

Rights groups and financial institutions such as the International Monetary Fund have frequently raised concerns about graft and the squandering of oil revenues in Angola, where most of the population lives in abject poverty.