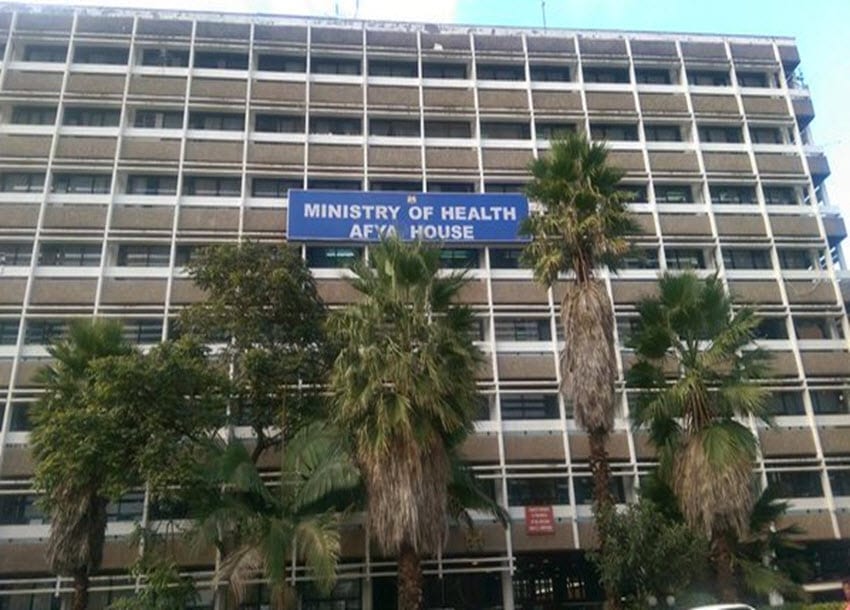 The Ministry of Health is on the spot yet again over Ksh.10.9 billion that cannot be accounted for in the financial year that ended on June 30 2018.

In his report, Auditor General Edward Ouko indicated that critical payment vouchers and other supporting documents were not availed for audit, raising the red flag on expenditure at Afya House.

Though Afya House proclaims zero tolerance on corruption, a diagnosis of the ministry’s financial health indicates otherwise as detailed in the Edward Ouko report.

Ouko revealed that cash deposits of Ksh.10.9 billion that were held in the ministries of medical services and public health which were merged to form the ministry of health, were not transferred to a new deposit account as directed by the National Treasury.

A statement on the ministry’s assets and liabilities as at June 30 2018 reflected a bank balance of Ksh.52 million. However the closing figure of the development cashbook revealed that Ksh.1.2 million could not be accounted for.

On compensation of employees in the 2017/2018 financial year, a statement of receipts indicated that Ksh.6.7 billion was spent. However, an expenditure amounting to Ksh.4.3 billion could not be verified since payment vouchers and other related supporting documents were not availed for audit review.

The Auditor General returning a similar verdict on expenditure incurred in supply of specialised materials and services worth Ksh.979 million.

The ministry failed to avail supporting documents to confirm an expenditure of Ksh.46 million.

On acquisition of assets, records indicate that Ksh.2.3 billion was spent but vouchers and other relevant documents supporting the expenditure of Ksh.83 million were not availed for audit review.

The latest revelations on the state of Afya House emerging as foreign envoys backed the ongoing purge on mega corruption.

The Ethics and Anti-Corruption Commission Chairman Eliud Wabukala and CEO Twalib Mbarak met diplomats from USA, Canada, France, Finland, Italy, Netherlands, Sweden and Australia who rooted for the exit from public office of all national and county government officials implicated in corruption, to facilitate free and transparent investigations.

The envoys indicating that they would block corruption suspects from traveling to their countries.

They say President Uhuru Kenyatta’s campaign on graft will ultimately succeed with prosecution of masterminds of grand corruption.