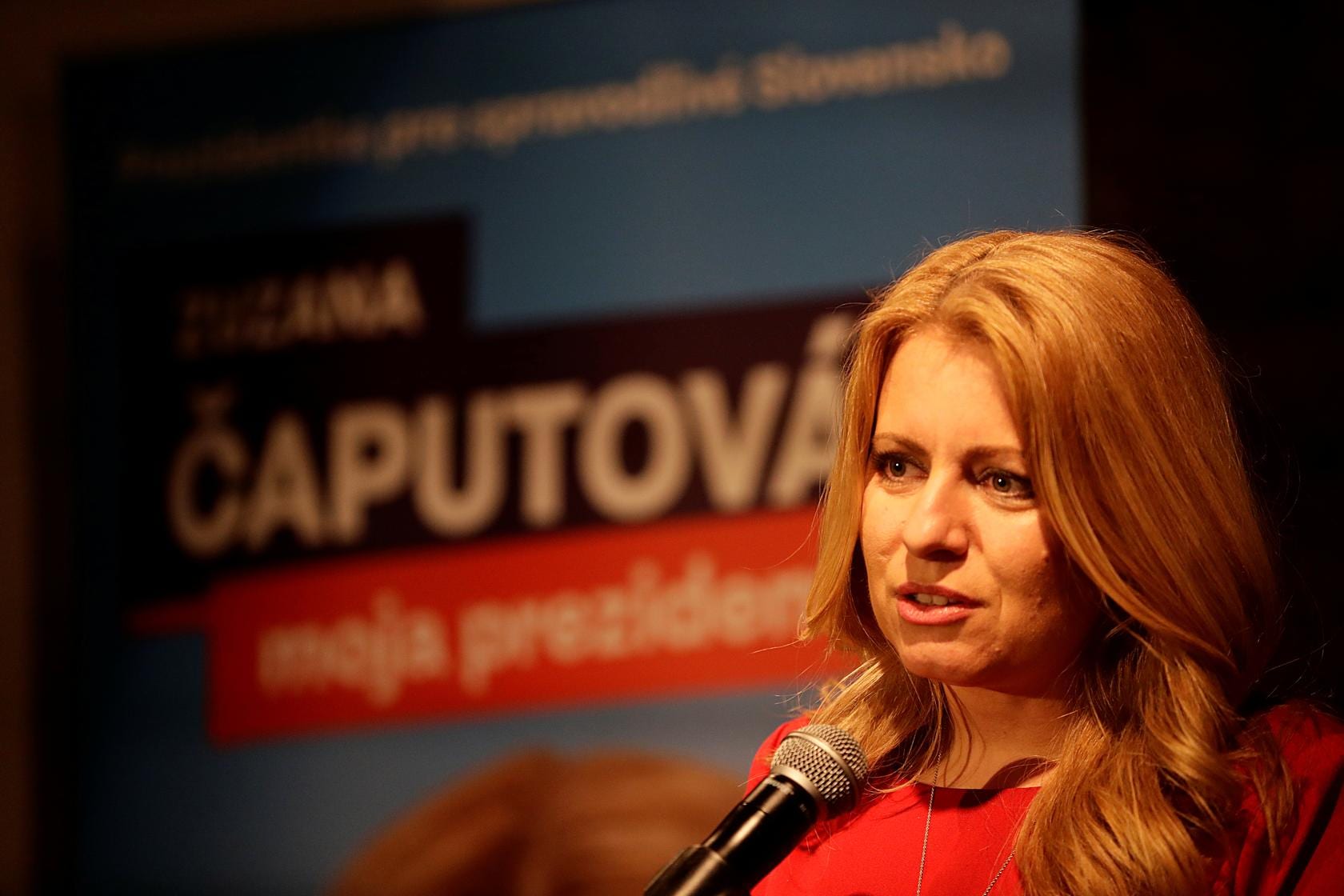 Anti-corruption campaigner Zuzana Caputova led Slovakia’s presidential election first round with 38.9 percent of votes after results from a fifth of polling stations were counted, statistics office data showed on Saturday.

Despite having no previous experience of public office, Caputova was set to take pole position for the second round of the election as voters spurn the Smer party a year after the murder of a journalist sparked mass protests.