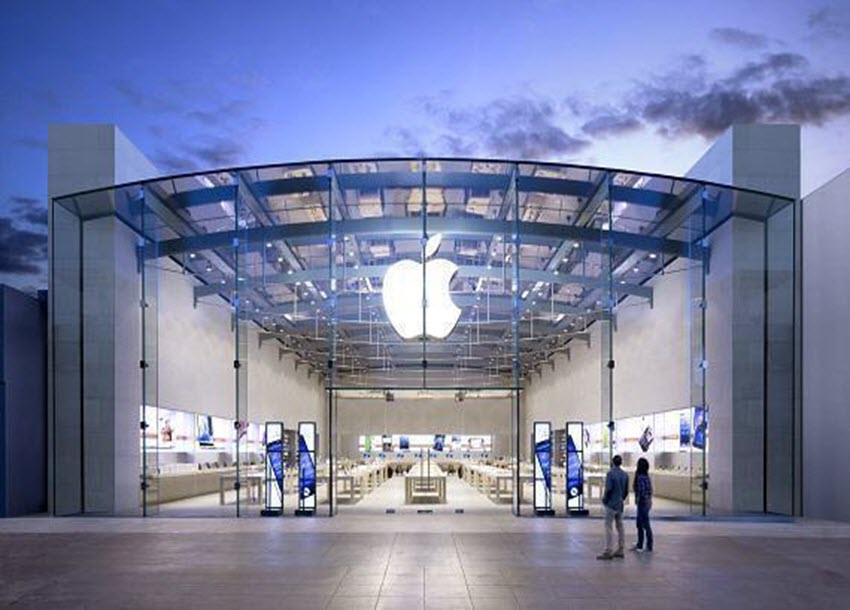 Apple Inc will pay Italy’s tax office 318 million Euros ($348 million) to settle a dispute over allegations it failed to pay taxes for six years, a source with direct knowledge of the matter said on Wednesday.

The maker of iPhones and iPads will also sign an accord next year on how to manage its tax liabilities from 2015 onward, the source said.

The deal comes as the European Union and national governments take a tougher stand against profit-shielding arrangements used by multinational companies.

Italian prosecutors have been investigating allegations that Apple failed to pay corporate taxes to the tune of 879 million Euros in 2008-2013 by reducing its taxable income when it booked profits generated in Italy through its Irish subsidiary, sources told Reuters earlier this year.

“Apple will pay the tax agency 318 million Euros and will sign a new tax accord for fiscal years 2015 onwards early next year,” the source said.

The tax office earlier confirmed a report in La Republica newspaper that it had reached a deal with Apple, but declined to say how much the U.S. company had agreed to pay.

The source said that while the judicial probe, which also involves three Apple managers, remained open for now, the settlement with the tax agency would likely have a positive impact on the investigation.

Apple could not immediately be reached for comment. Previously the company told Reuters that it is one of the largest taxpayers in the world and paid every euro of tax it owed wherever it did business.

The global financial crisis spurred cash-strapped governments to crack down on tax avoidance and prompted complaints that companies cutting their tax bills to the bare minimum were getting an advantage in breach of EU rules.

The agreement with Italy comes as an EU tax ruling on Apple’s dealings with Ireland is looming. The EU last year accused Ireland of swerving international tax rules by letting Apple shelter profits worth tens of billions of dollars from revenue collectors in return for maintaining jobs.

The ruling could have a “material” impact on Apple if it was determined that Dublin’s tax policies represented unfair state aid, forcing the U.S. company to pay past taxes for up to 10 years, it has said.

Apple is one of several companies, including Google and Amazon, to become the target of tax inquiries in Europe and beyond.

The European Commission has already ordered Dutch authorities to recover up to 30 million Euros from U.S. coffee chain Starbucks and Luxembourg to do the same with Fiat Chrysler for their tax deals.

Apple is also facing criticism on its home turf in the United States because of the so-called inversion deals, whereby a company redomiciles its tax base to another country.

Apple holds $181.1 billion in offshore profits, more than any other U.S. company, and would owe an estimated $59.2 billion in taxes if it tried to bring the money back to the United States, a recent study based on SEC filings showed.

In a recent interview with the CBS television news show “60 Minutes,” Apple Chief Executive Tim Cook dismissed as “total political crap” the notion that the tech giant was avoiding taxes. He also dismissed the idea of bringing profits back to the United States because of the cost to the company.

“I don’t think that’s a reasonable thing to do,” he said.