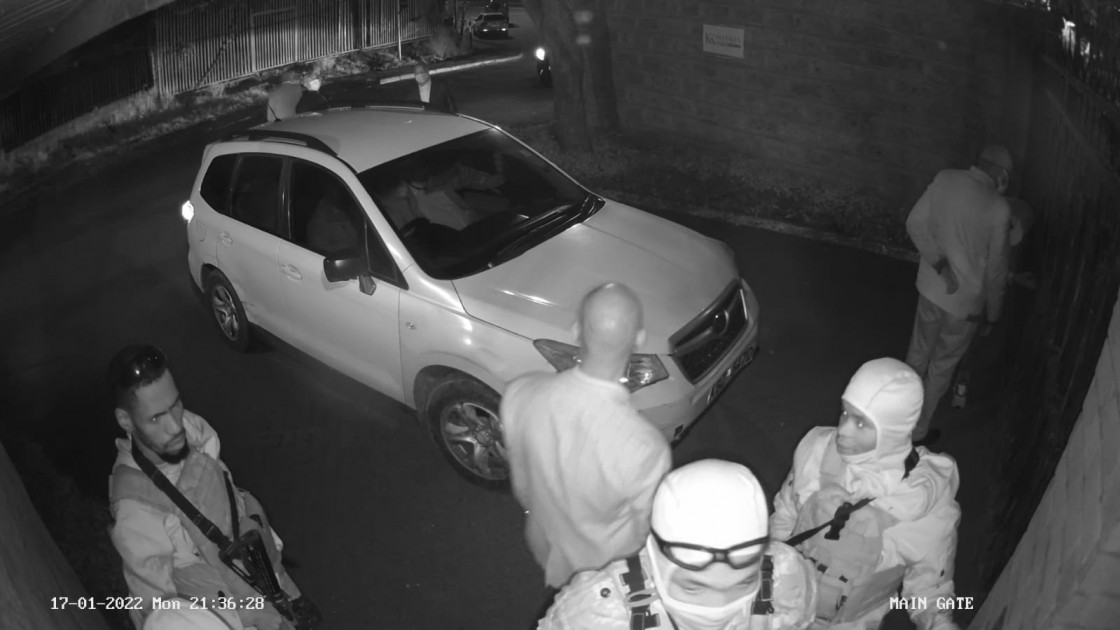 The unknown number of officers arrived at the Kwacha Group of Companies offices at around 9.30pm on Monday.

Sources told Citizen Digital that Wanjigi was holed up at the offices together with his son and several staff members.

The motive behind the night raid remains unclear.