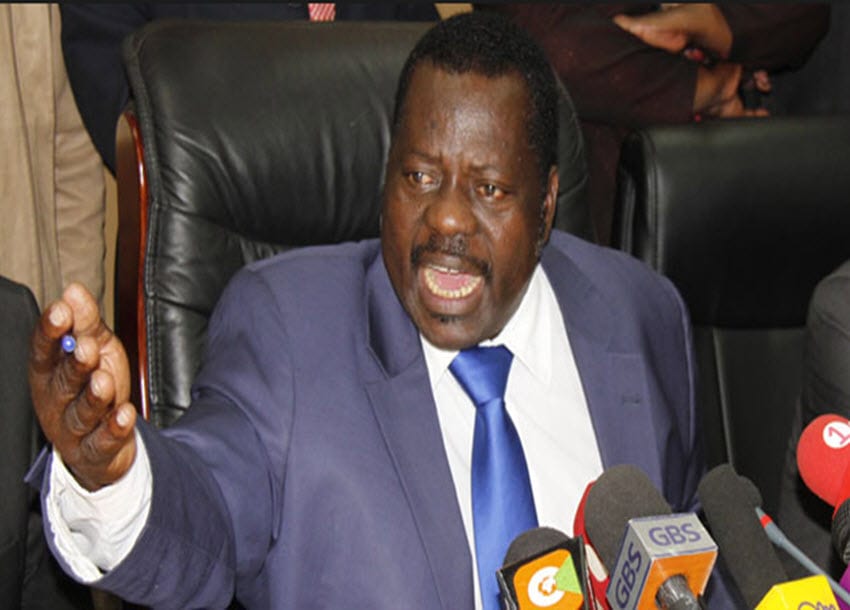 21 suspects were on Friday seized over allegations that Ksh.1billion was lost through the Jambo Pay service at the National Hospital Insurance Fund (NHIF).

The suspects are to answer to seven charges related to deception, fraud, abuse of office, among others.

“I have accordingly given directions for the arrest and arraignment of the said officers in court for the stated offences,” the DPP said.

He said the scandal is related to irregular awarding and extension of contract for provision of integrated revenue collection services to Webtribe Limited trading as Jambo Pay.

Board members Mudzo Nzili (former chairman of the Kenya National Union of Teachers) and Yusuf Ibrahim were listed as the first two suspects.

The other suspects are:

Charges they will answer to include engaging in a project without prior planning, wilful failure to comply with the law relating to procurement and abuse of office.

They are also accused of wilful failure to comply with the law relating to management of public funds, false accounting by a public officer, deceiving a principal and fraudulent acquisition of public property.