As Europe begins to 'live with the coronavirus,' could the U.S follow? 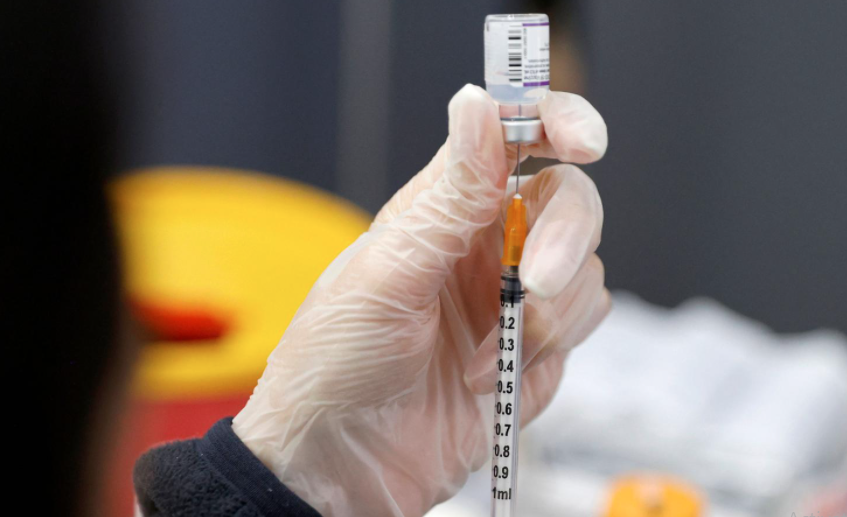 The UK is charging ahead with its plan to learn to live with the coronavirus, dropping nearly all its remaining restrictions.

Starting Thursday, people in England will no longer have to show their Covid passes to get into nightclubs and other large venues. Masks cease to be required in any public places, although they remain recommended on public transport. Wales, Scotland and Northern Ireland are also easing their restrictions.

The UK government insists the decision to lift the restrictions has been informed by science.

The numbers look positive: The large wave of new cases caused by the more transmissible Omicron variant over the holiday period appears to have slowed.

Official data shows the number of daily infections has dropped from the peak of more than 245,000 on January 4 to just over 60,000 on Monday.

What's more important than case numbers though is the fact that the Omicron variant, which is currently ripping through the world, appears to be causing far fewer people to get very sick.

A study by the US Centers for Disease Control and Prevention published on Tuesday confirmed that Covid-19 caused by the Omicron variant is less severe, resulting in shorter hospital stays and fewer ICU cases and deaths.

The UK is not the only country pushing ahead with a return to normality.

The Netherlands reopened nearly all of its services, hospitality and leisure businesses on Wednesday, following a prolonged lockdown.

In an announcement on its website, the Dutch government said that while the number of cases is still high, and might increase further once people start mixing more, it "believes it is responsible to take this big step."

"Despite the risks and uncertainties, the government believes it is responsible to take this big step. Because prolonging the measures that so restrict our daily lives is also harmful to people's health and to society as a whole," it said.

Denmark, which has in the past made U-turns on restrictions, declaring the pandemic over only to reinstate some rules, is also easing its measures. It has cut the mandatory self-isolation time for people who test positive for the virus to just four days. The government said that while case numbers are rising, the burden of the disease is now lower than at the beginning of the pandemic, because far fewer people are ending up in hospitals.

And the French government announced last week that it will start relaxing its Covid-19 rules starting next week, despite reporting some of the highest case numbers of the entire pandemic.

So, could the European approach work in the United States?

The US is currently experiencing a surge of Covid-19, with experts hoping the wave might soon level off. But while hospitalizations are down in the Northeast and the Midwest, they are still rising in the West and the South.

Vaccination rates are likely to be the decisive factor in how safe it is to live with the coronavirus.

While the Omicron variant causes a milder disease, countries where vaccination coverage is low could still face overwhelmed hospitals due to the large numbers of cases.

And here's where the difference lies. Denmark has fully vaccinated 81% of people, France 76%, the Netherlands 72% and the UK 71%, according to Our World in Data. In the US though, only about 63% of people are fully vaccinated. And in some states, that figure is far lower. Alabama, Mississippi and Wyoming have not yet fully vaccinated half of their total populations, according to data from the US Centers for Disease Control and Prevention.