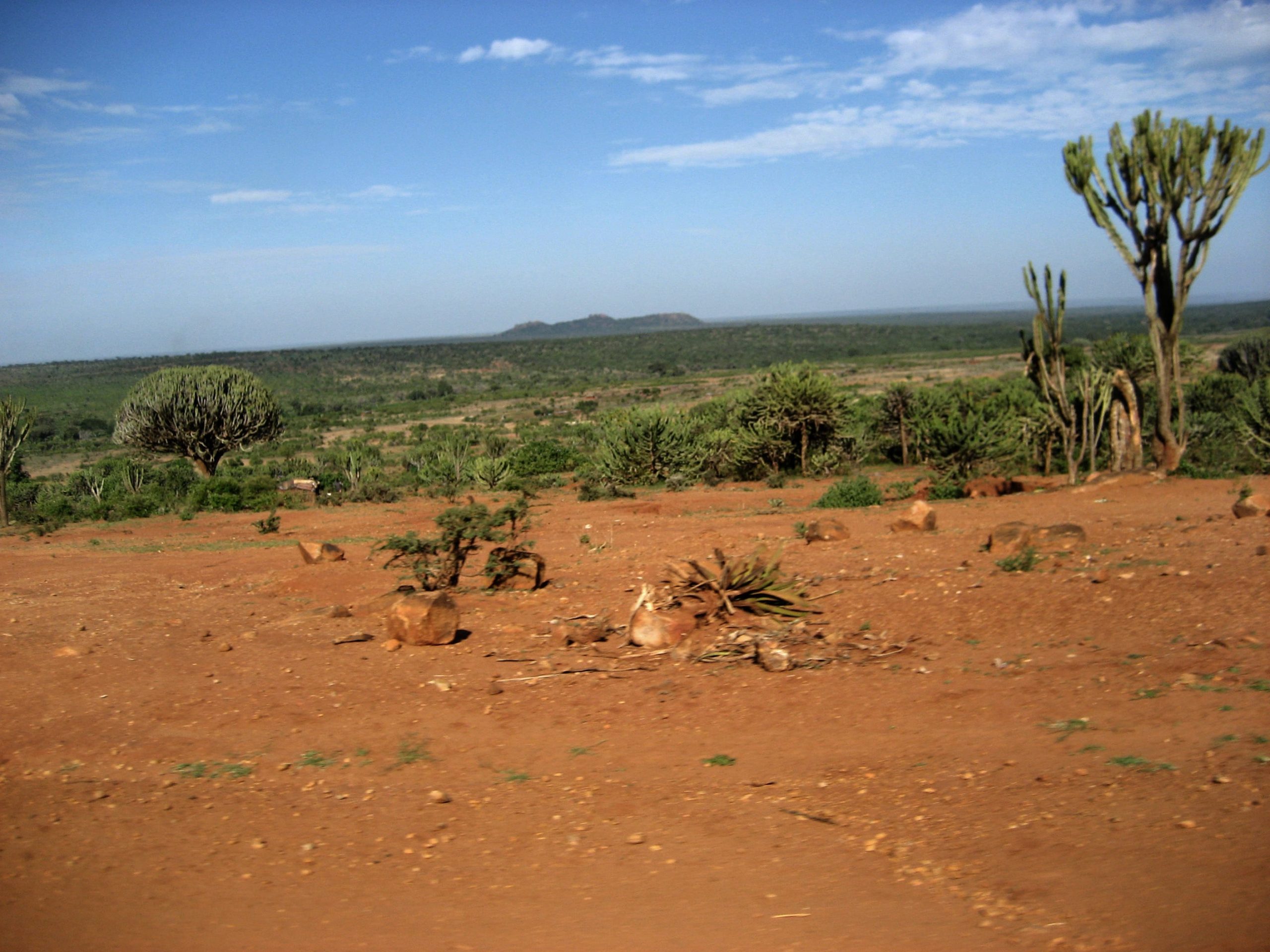 Six governors from arid and semi-arid counties on Friday February 2, signed a Ksh. 2 billion agreement with Sweden and Finland seeking to improve water and sanitation services in their regions.

The agreement which was signed after  a meeting with the governments’ representatives at Lake Naivasha Simba Lodge in Naivasha, is set to benefit Narok, Tharaka Nithi, Laikipia, Kwale, Migori and Nandi counties.

Speaking after the meeting, Swedish ambassador to Kenya Ann Jardfelt said the first installment of the funds totaling to 1.6 billion has already been dispatched to the counties through the Water Sector Trust Fund (WSTF) for various functions.

“Sweden is committed to supporting water and sanitation projects in Kenya. Women and children are the most affected by drought and to that effect we have released Ksh. 1.6 billion for this cause,” said Ms. Jardfelt.

According to Jardfelt, her government is in the process of releasing the last batch of the funds but warned that the counties must spend the money efficiently.

The trust fund’s CEO Ismail Shaiye noted that each county will receive Ksh. 120 million in the first phase.

“The overall objective of the program is improved equity in access to quality water and basic sanitation in the arid and semi-arid areas of Kenya,” he said

Tharaka Nithi Governor Muthomi Njuki hailed the two governments for their concerted efforts in improving the livelihoods of Kenyans.

“We are working closely with the Tharaka Nithi Water Board in making sure that the donor sponsored projects are completed in time so that the people can reap the benefits of the investment,” said Njuki.

His sentiments were echoed by his Narok counterpart Samuel Ole Tunai who said that his county was among those facing an acute water shortage .

“I will be seeking more assistance from the donors so that we can initiate flagship projects that will have a bigger impact on our constituents. Lack of water means a rise in diseases for both human beings and livestock and we are keen to address this by sinking boreholes and constructing more water pans,” said Tunai.

On his part, Laikipia Governor Nderitu Mureithi said that over 38,000 families in his county have benefitted from the first phase of the project.

Mureithi however expressed his concern over destruction of water towers in Laikipia decrying that it will subject Laikipia residents to water shortage in the future.

“Currently Lake Olbolossat village in my county is under threat due to encroachment and forest degradation in the catchment area,” lamented Mureithi.